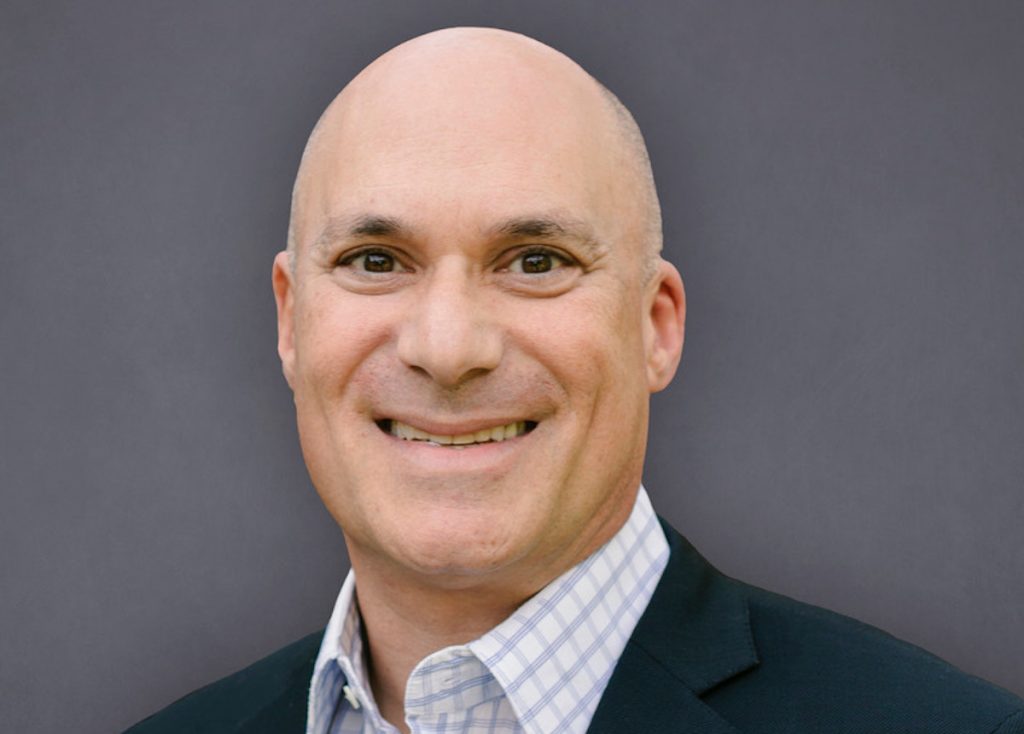 The new division is part of Thunderbird’s push to acquire and develop its growing stable of owned IP, while providing service to external partners such as Netflix and Disney. In addition to supporting the company’s owned IP, the new division will also source and manage third party media distribution and consumer products opportunities.

In his role as president of the new division, Goldsmith will oversee worldwide content distribution, as well as the development of new consumer products to grow audience engagement across Thunderbird’s properties. Goldsmith will be based in Los Angeles, and report to Thunderbird and Atomic Cartoons’ chief creative officer, Matthew Berkowitz.

Goldsmith left his role as part of the senior management team at Cyber Group Studios in France earlier this month, where he where he helped guide the global day-to-day and long-term business plans of the company. He also oversaw all operations in North America, China and Australia, including distribution and consumer products for hit series like Gigantosaurus, in addition to content development.

Prior to that, he has held positions at companies including The Jim Henson Company, The Walt Disney Company and Warner Bros. Entertainment.

“We are beyond thrilled to be welcoming Richard to the team, and his presence will be key as we continue to take Thunderbird to the next level,” said Thunderbird CEO Jennifer Twiner McCarron, who took on the role of president at the prodco after Mark Miller recently stepped down.

“This expansion is a significant part of Thunderbird and Atomic’s IP growth strategy,” said Berkowitz. “Richard’s wealth of experience, exceptional business acumen and proven track record of phenomenal productions make him the perfect person to lead this venture. Alongside our creative teams, we hope to make some truly special shows together.”