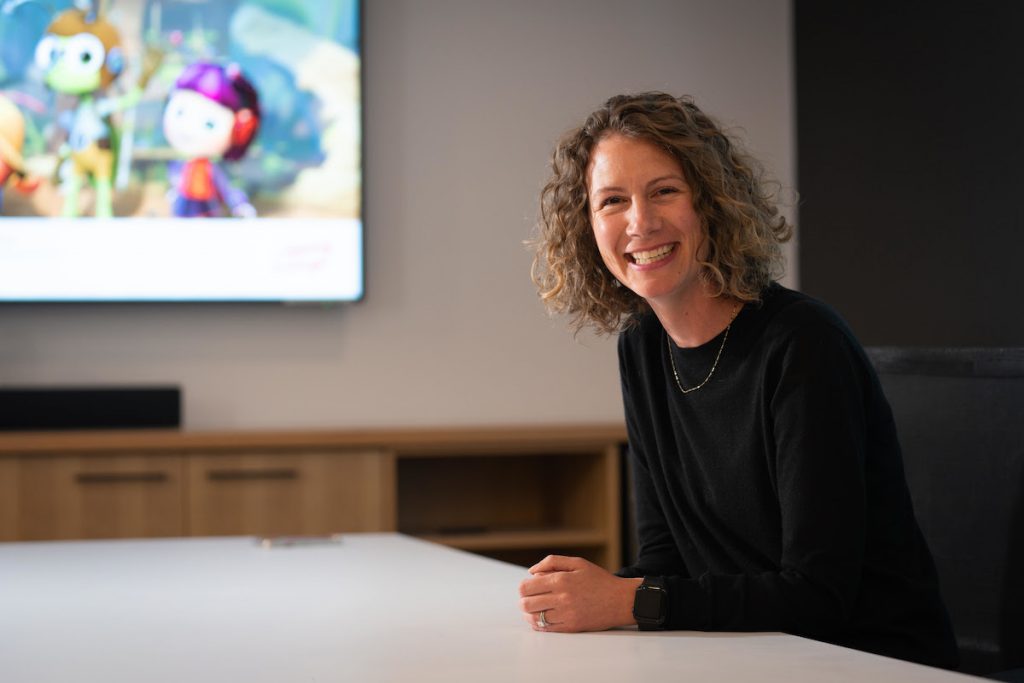 The move comes as part of Highway Thru Hell prodco Thunderbird’s efforts to consolidate its senior leadership team as the company expands in both Canada and the US. In her new role as COO, Nathanson will be tasked with supporting the growth of all the company’s divisions.

She will work alongside other senior members of Thunderbird’s leadership team, including CFO Barb Harwood, CCO Matthew Berkowitz, president of global distribution and consumer products Richard Goldsmith, Great Pacific Media president David Way and Thunderbird president and CEO Jennifer Twiner McCarron, to whom she will report.

Nathanson will also be taking on the role of corporate secretary, with incumbent, and Thunderbird co-founder, Cameron White stepping down.

Before her promotion, Nathanson who has almost 15 years in entertainment law, served as Thunderbird’s General Counsel, and will continue to do so alongside her expanded remit. Prior to Thunderbird, she was the director of business and legal affairs at DHX Media (now Wildbrain).

“Sarah Nathanson has consistently established herself as one of the most capable legal professionals working in entertainment today, always ensuring we operate according to the very highest standards and ethics,” said Twiner McCarron, who was promoted to her current position late last year after Mark Miller stepped down as president.

“Our decision to elevate Sarah to this critical new role is a recognition of the countless ways she has enriched our company, particularly since we went public in 2018. I couldn’t be happier to welcome Sarah as Thunderbird’s chief operating officer as we continue our journey to become the world’s next major global studio.”

Twiner McCarron added: “Seventeen years ago, Cameron White co-founded Thunderbird Entertainment, and our company has become what it is today thanks to his vision and leadership, which includes the incredible mentorship he has provided across our leadership team. Cam is the epitome of integrity and class. We wish him nothing but the greatest success in all future endeavours.”