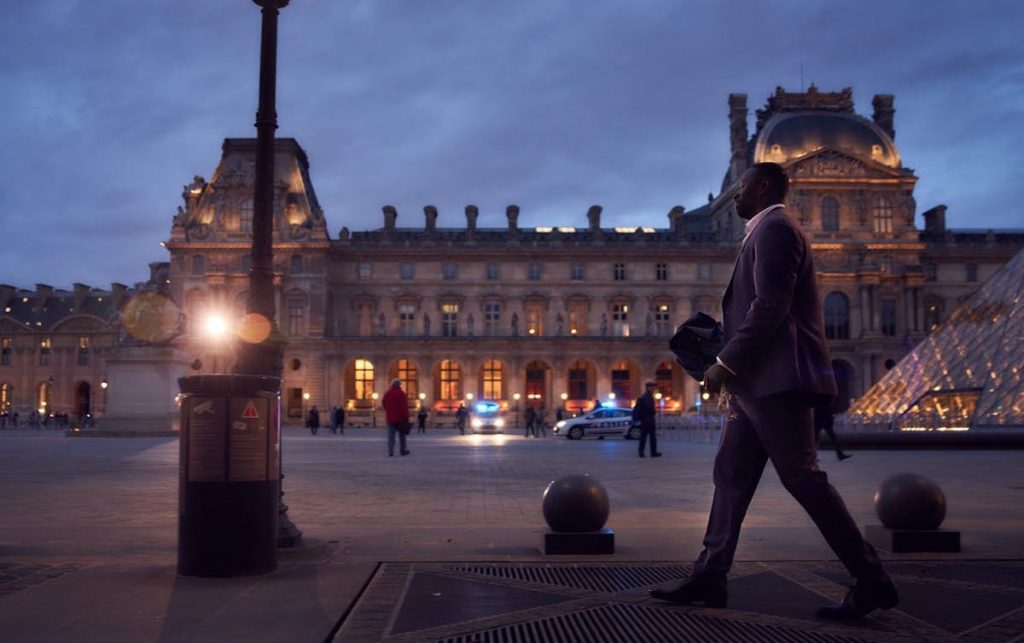 Competition for content is reaching new heights in 2021 following a year in which US studios hauled back programming for their own DTC streaming services.

Production hiatuses caused by the pandemic have also forced streamers – both incumbent giants and those more recently launched – to seek programming from new sources, while also investing heavily in their own service-defining shows. 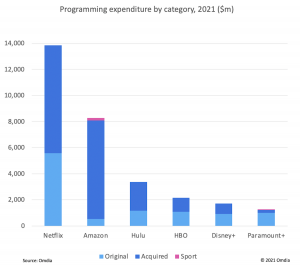 Recent research from analysts at Omdia suggest that Netflix is leading the charge on this front, investing just under $15bn on content this year (this is operating expenditure, not the higher cash number often quoted).

The streamer has enjoyed huge recent successes with shows such as French drama Lupin and more recently revealed a raft of shows commissioned out of Spain. The SVOD has also been active in the UK and in late February unveiled a promise to spend $500m on shows from South Korea, building on existing dramas such as Kingdom and underlining its strategy to secure a global pipeline of content.

“We estimate that origination accounts for 40% of the total, a share increasing with its expanding slate and the departure of third party library content from US studios,” explains Tim Westcott, senior principal analyst for channels and programming at research powerhouse Omdia. That translates to $5.5bn being invested in original content in 2021.

While the past 12 months have brought unprecedented growth for Netflix, retail giant Amazon has also enjoyed surging demand for its own streaming service, which is bundled with its rapid delivery service.

This proposition makes the service notably different to a standalone SVOD such as Netflix, of course, but it’s not denting Amazon’s spending plans. 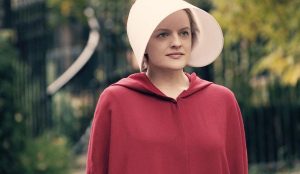 Omdia estimates that the streamer will invest around $8bn on content this year, but it is acquired rights that will account for the vast majority of this spending with 91% of the total.

“We are forecasting an increase in original production and sports rights as the giant e-retailer is clearly moving beyond the experimental phase,” Westcott says. Amazon’s investment in original content, however, remains remarkably low at an estimated $526m this year.

That figure compares notably with its competition. Disney-owned Hulu, for example, is only available in the US but Omdia estimates that The Handmaid’s Tale streamer is expected to spend around $3.3bn on programming this year, with the share of original standing at around 34%.

“HBO’s forecast investment is $2.1bn overall,” Westcott says, adding that the figure includes nascent operation HBO Max, for the time being although the streaming service has a separate budget. Certainly, HBO Max’s spending has been eye-catching, with shows ranging from a new unscripted competition series based on the Magic Mike movie franchise to a revival of hit drama Sex And The City in the works. 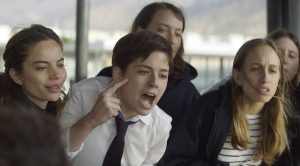 HBO Max has also picked up a raft of international series, adding BBC One’s 2019 hit The Trial of Christine Keeler and Spanish-language drama La Jauria, which is is produced by Fremantle and Fabula.

Disney+, arguably the biggest success on the global streaming front in the past 12 months, is also poised to spend more on content this year. Omdia estimates that it will cut cheques to the tune of $1.7bn for content, although Westcott adds that this may be reviewed as the platform continues its rapid international rollout, with execs expecting to spend in excess of $16bn a year by fiscal 2024.

Such soaraway spending underlines the giant bets being placed in this battle for streaming survival, with Omdia predicting that ViacomCBS is set to invest $1.2bn on Paramount+, formerly CBS All Access, as it launches outside the US.

The excerpt above comes from Online Original Content April 2021. This in-depth report was written by Tim Westcott, senior principal analyst for channels and programming at Omdia. To read more about streamers’ original programming strategies, click here.