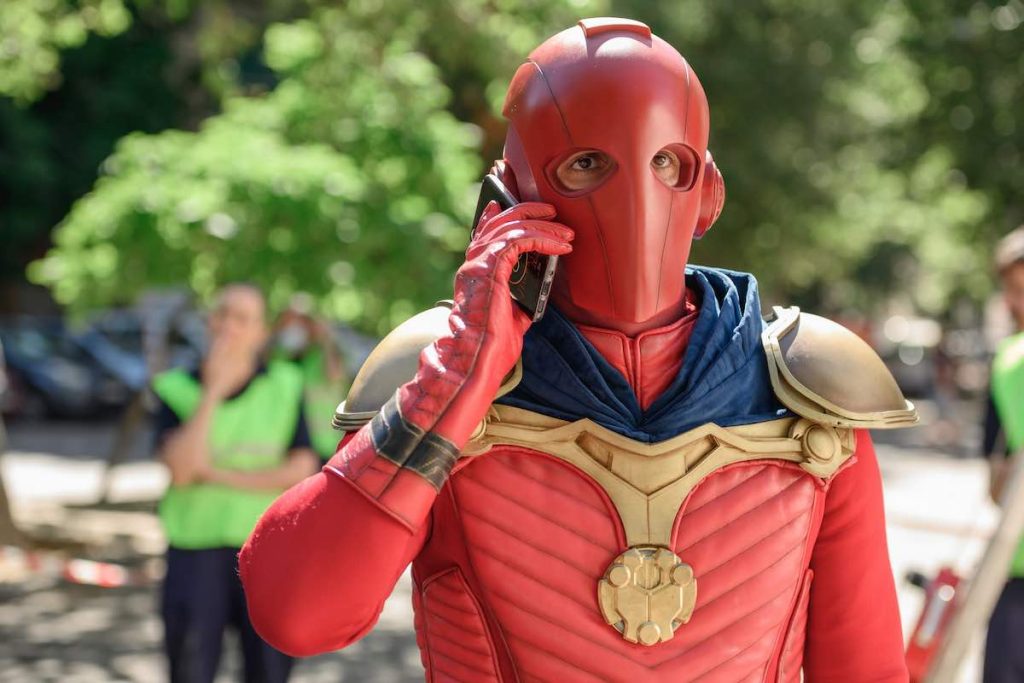 Netflix’s rampant commissioning spree in Spain is continuing, with the streamer unveiling a raft of new TV series including a local remake of a drama whose production was banned in Turkey earlier this year.

Si Lo Hubiera Sabido (If Only) was created by Turkish screenwriter Ece Yörenç but was pulled from the streamer’s slate in the country following government pressure.

The time-travelling story – about an unhappily married woman who returns to her wedding night – included a gay character, something opposed to by the Turkish culture ministry, which vets scripts for international productions prior to shooting.

Netflix reportedly refused to agree to script amendments, instead opting to cancel the drama altogether in Turkey, and has now ordered a Spanish version, which is being adapted by Irma Correa.

Netflix, which has been ramping up its Spanish-language output over the past year, has also ordered Intimidad (Intimacy) from creator Verónica Fernández and Laura Sarmiento.

It will be directed by Jorge Torregrossa, Ben Gutteridge, Marta Font, Koldo Almandoz and explores the life of four women who are forced to manage their public and private lives.

Also on the slate is Baruca, an action series created by Victor Sierra and Xosé Morais, which has been directed by Óscar Pedraza. The six-parter is set during one night at a psychiatric prison and follows a group of armed men who attempt to capture a dangerous serial killer.

Netflix is also turning again to reality dating formats, this time with Amor Con Fianza (Guaranteed Love). The show is being produced by Fremantle and feature six couples in an “exotic location” whose honest relationships will be tested by a state-of-the-art eye-scanning lie detector.

The streamer has also ordered Georgina, a reality series that tracks the life of Instagram influencer Georgina Rodríguez, who has 24 million followers and is also footballer Cristiano Ronaldo’s girlfriend.

The show will, Netflix said, “reveal all the aspects of her life, from the most public and well-known aspects to the most personal parts.”

Movies in the works include A Través De Mi Ventana, which is adapted from the Wattpad novel written by Ariana Godoy. Nostromo Pictures produce and direction is by Marçal Fores. Also on the slate is Eres Tú, an “urban, fun and different romantic comedy” from Zeta Studios.

Netflix also confirmed several premiere dates, including the second and final season of El Vecino (The Neighbour), which will launch 21 May. El Inocente, Oriol Paulo’s mini-series, will premiere on 30 April, while documentary Murder By The Coast has been slated for 23 April.