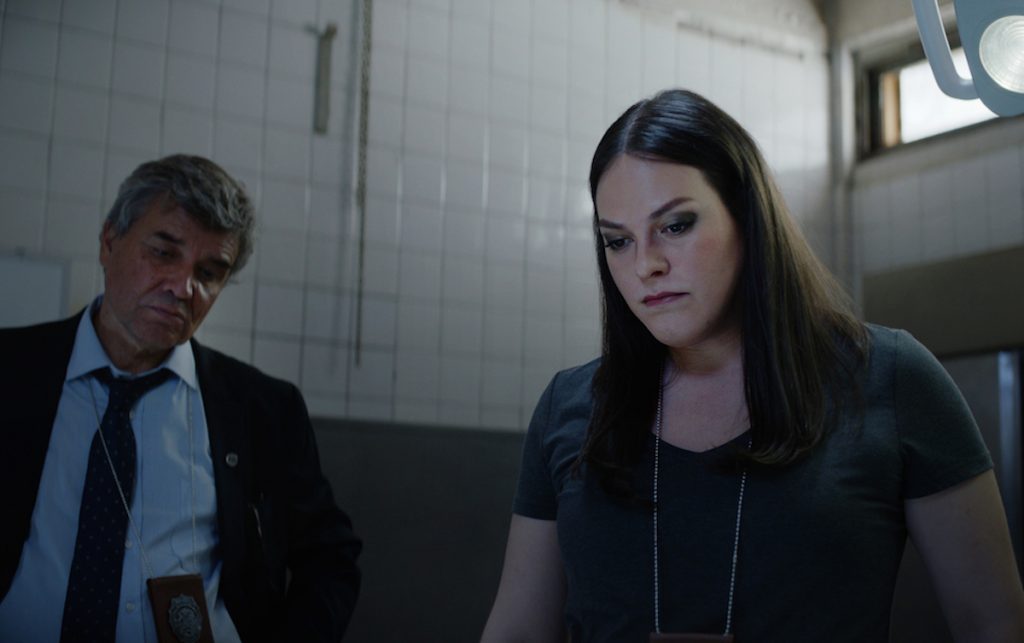 The 8 x 60-minute psychological thriller from producers Fremantle and Fabula lands on the platform on 16 December and tells the story of a missing schoolgirl and the subsequent police investigation, which exposes a deadly online game that recruits men to commit acts of aggression toward women.

La Jauria debuted on Amazon Prime Video for audiences across Latin America and Spain in July, with a second season soon commissioned and production currently underway in Chile.

The deal with HBO Max was brokered by Sheila Aguirre, EVP of content distribution and format sales for Latin America and  international, at Fremantle. She highlighted the series as a “compelling and timely drama that addresses important topical issues regarding the epidemic of violence against women.”

“We are confident HBO’s audience will be moved by the standout storyline and the powerful performances from the outstanding cast,” she added.

HBO Max has been on something of an acquisition spree lately, as its originals launch slate has been hit by pandemic-induced delays to production. It most recently took exclusive streaming rights to British dark comedy Two Weeks To Live, alongside shows such as Adult Material, Possessions and a raft of live-action kids programming from Blue Ant International, among other deals.

The streamer also recently announced that had ordered an adaptation of DC comic series DMZ, from Ava DuVernay and Roberto Patino.