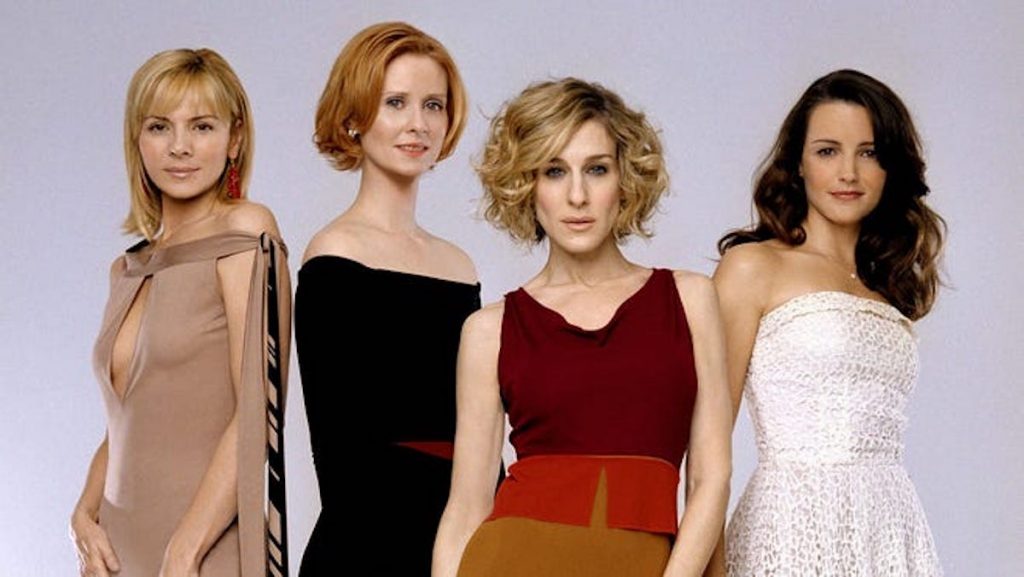 US streamer HBO Max has given a series order to a revival of romcom-drama Sex And The City, with a new limited series titled And Just Like That… reuniting some of the cast of the original HBO show with exec producer Michael Patrick King.

The 10 x 30-minute is described as “a new chapter” and will also be based on the book Sex And The City by Candice Bushnell. King will return to exec produce, alongside stars Sarah Jessica Parker, Cynthia Nixon and Kristin Davis. Kim Cattrall, who co-starred in the original series, is not expected to return.

Production is set to begin in New York in spring and the show will follow characters Carrie Bradshaw (Parker), Miranda Hobbes (Nixon) and Charlotte York (Davis) as they navigate the complicated world of life and love in their 50s.

The original show, which was created by Emily In Paris’ Darren Star, ran for six seasons on HBO between 1998-2004 and was followed by two feature films in 2008 and 2010, as well as a prequel series The Carrie Diaries, which launched on The CW in 2013 and ran for two seasons.

“I couldn’t help but wonder… where are they now?,” wrote Parker on social media.

“I grew up with these characters and I can’t wait to see how their story has evolved in this new chapter, with the honesty, poignancy, humour and the beloved city that has always defined them,” commented Sarah Aubrey, head of original content at HBO Max.