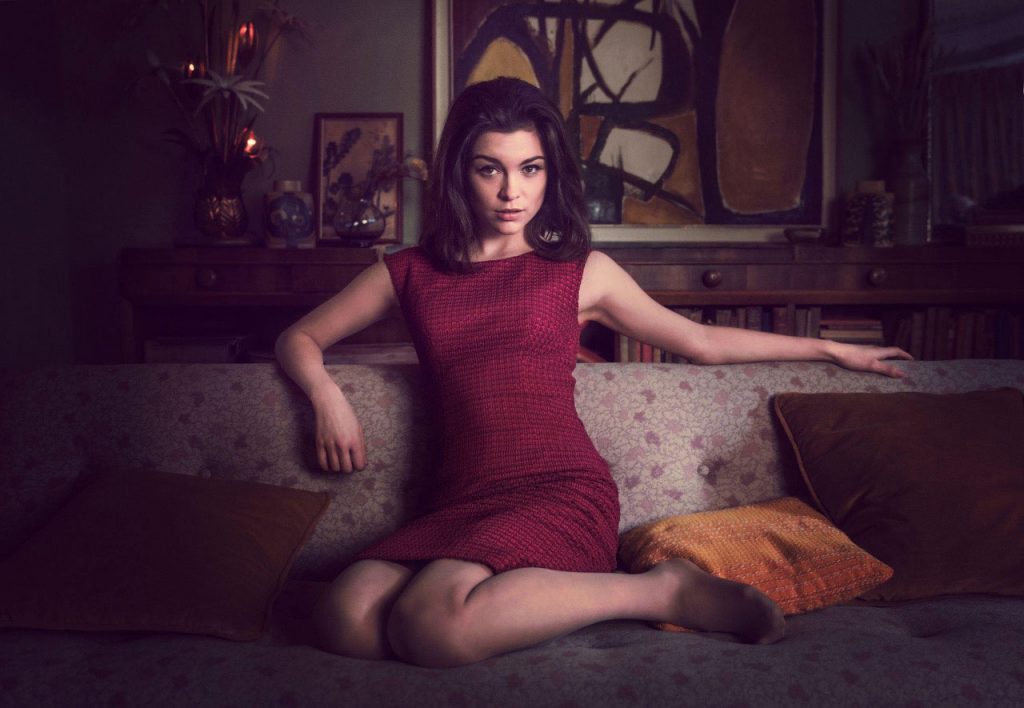 The Trial Of Christine Keeler

HBO Max has made its latest international drama acquisition, this time taking exclusive US rights to BBC One’s 2019 hit The Trial of Christine Keeler.

The WarnerMedia streamer, which has seen production on its own pipeline of originals heavily impacted by the pandemic, will debut the Ecosse Films and Great Meadow Productions six-parter on 9 December.

It is set in the 1960’s and explores one of the UK’s most controversial political sex scandals, known as the Profumo Affair, from the point of view of the woman at the centre of the story.

The series – which marked the first project to be supported by the KI Content Fund – has already been sold around the world by KI, including to the ABC in Australia, BBC First in Benelux and Africa, and Cosmo TV in Spain.

The deal is the latest addition for HBO Max, which only yesterday revealed it had acquired Spanish-language drama La Jauria, which is is produced by Fremantle and Fabula.

The streamer also took exclusive streaming rights to British dark comedy Two Weeks To Live, alongside shows such as Adult Material, Possessions and a raft of live-action kids programming from Blue Ant International, among other deals.

Keren Shahar, KI’s COO and president of distribution, said: “We are thrilled to have found this stunning series a home in the US on HBO Max. By retelling this scandal from Christine’s perspective for the first time, this captivating period piece feels relevant, contemporary and so very HBO Max, despite depicting real-life events from nearly six decades ago.”