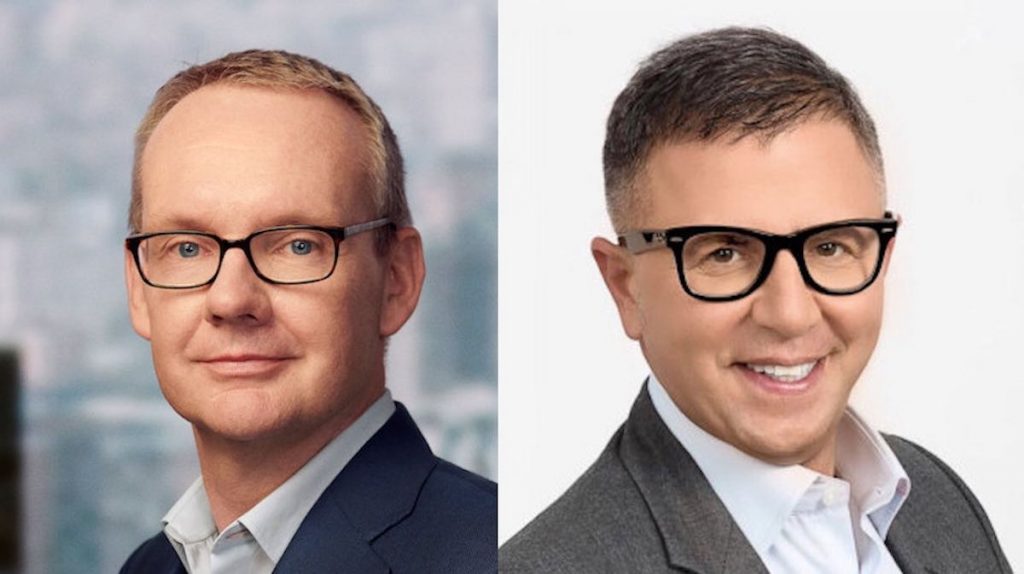 ViacomCBS has appointed Raffaele Annecchino to become president and CEO at its international division, replacing David Lynn who is leaving the company after 24 years.

He reports into ViacomCBS president & CEO Bob Bakish and succeeds Lynn, who will depart the company following a transition period.

The appointment is the latest development at the US-based company, which restructured much of its international business earlier this year by breaking its ViacomCBS Networks International (VCNI) group into two brand divisions and three pan-regional management hubs.

More recently, the company overhauled its global streaming operations, with Pluto TV’s CEO Tom Ryan appointed to oversee the roll-out of CBS All Access, which will relaunch as Paramount+ in early 2021. 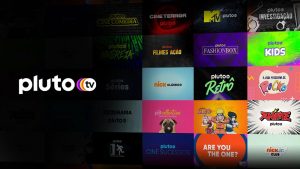 Annecchino will oversee all of ViacomCBS’s media networks and related businesses outside the US, including pay-TV networks such as Channel 5 in the UK, Telefe in Argentina, Network 10 in Australia and Colors in India – the latter a joint venture with Viacom18.

He will also work closely with ViacomCBS’s global streaming division on the continued international roll-out of AVOD service Pluto TV and forthcoming SVOD Paramount+, which is due to launch in 2021. Last month it emerged that the firm would shut down its smaller legacy streamers, such as MTV Hits as part of the new strategy.

Annecchino has been with ViacomCBS – and Viacom before its merger with CBS – for more than two decades, and was most recently president of ViacomCBS Networks Europe, Middle East, Africa and Asia (EMEAA).

He assisted with the expansion of Pluto TV in Europe, with the recent launch of the service in Spain and the upcoming roll out in France and Italy in 2021. Prior to ViacomCBS, he worked for companies including Turner International, Cartoon Network and CNN.

Lynn, meanwhile, had also been with the company for more than two decades, most recently as president and CEO of ViacomCBS Networks International (VCNI) and before that its predecessor Viacom International Media Networks (VIMN).

He oversaw the launch of Viacom International Studios (VIS) and the international rollout of Pluto TV and Noggin, and has also served as president of VIMN UK, Northern and Eastern Europe, where he oversaw Viacom’s global distribution strategy and led the acquisition of C5.

Before that, he was SVP & MD for Nickelodeon UK, where he launched Nick Jr. and kick-started its digital strategy.

Lynn’s exit comes amid a wholesale revamp of senior ranks at ViacomCBS as it focuses on streaming.

The company restructured its AVOD and SVOD operations across EMEAA in September and last month appointed chiefs for its businesses in Australia and New Zealand, including Network 10.

VIS has also seen extensive changes, including the restructure of its distribution business and the exit of senior execs including Jill Offman. She had been named EVP of VIS UK earlier this year as part of a restructure following Viacom’s merger with CBS and the arrival of Maria Kyriacou as president of ViacomCBS Networks UK & Australia.

Bakish said Annecchino’s “proven ability to transform businesses and drive growth across diverse markets” would “be critical to building on our leadership positions across Europe, Latin America and Asia and realising our global ambitions.”

Bakish added: “I want to extend my deepest thanks to David for his many contributions over the past two decades, from integrating the international portfolios of CBS and Viacom to overseeing the launch of Viacom International Studios, including the acquisition of Ananey and repositioning the division to enable the continued expansion of our global streaming offerings. I’m grateful for his dedication and leadership and wish him the best as he starts this next chapter.”