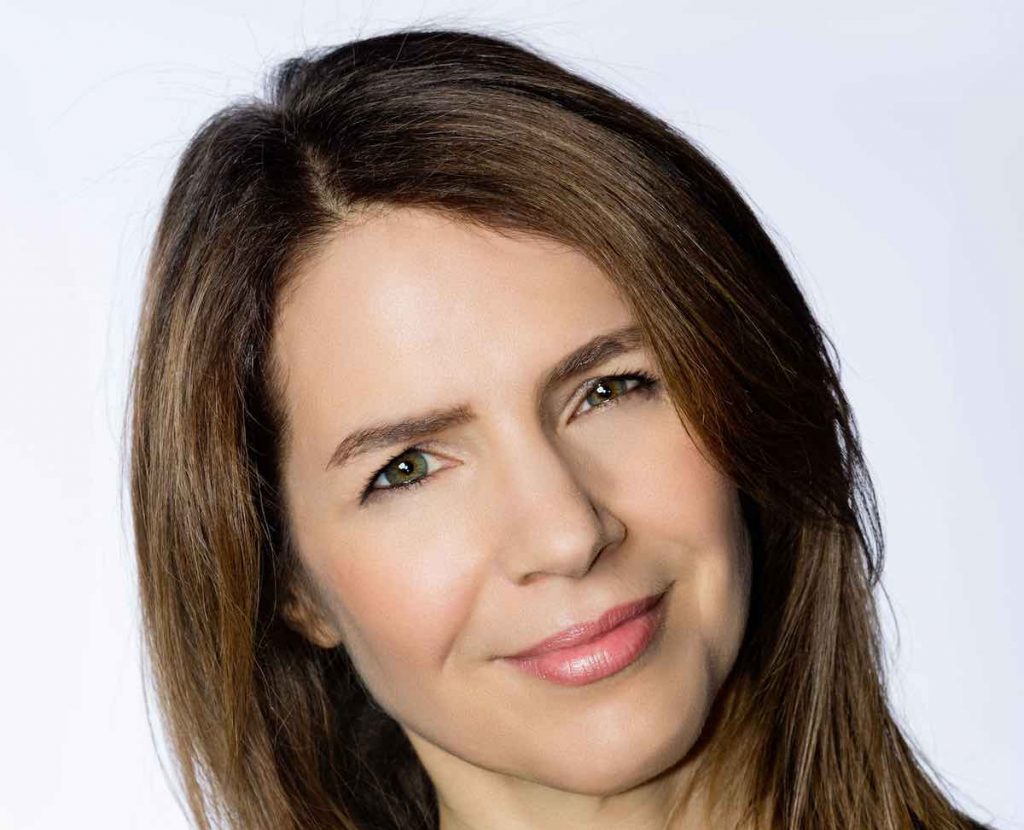 The extensive management rejig at ViacomCBS in the US has continued in the UK with the departure of Jill Offman, the former Comedy Central exec who was most recently EVP of ViacomCBS International Studios UK.

Offman arrived at Viacom via Paramount Network in 2007 and was promoted to oversee the channel and Comedy Central around the world, before assuming management of the UK arm of Viacom International Studios (VIS) last year.

She was upped to MD in October, expanding her remit to sourcing opportunities for Canada, Australia and New Zealand. Offman was then named EVP of ViacomCBS International Studios UK earlier this year as part of a restructure following Viacom’s merger with CBS and the arrival of Maria Kyriacou as president of ViacomCBS Networks UK & Australia.

Offman had been overseeing scripted development in her role, with projects including The Gold, Artemisia, Natalya, Sleepless and The Turkish Detective, and she will remain an exec producer on the drama slate folowing her departure.

Kyriacou said Offman’s “creative expertise and entrepreneurial spirit” had been “instrumental in achieving a host of transformative successes for Comedy Central, MTV and Paramount Network.” Her next move is not yet known.

Offman’s exit, first reported by Broadcast, comes just a day after a slew of senior exec departures at ViacomCBS’s US operations, with Smithsonian Channel’s president Tom Hayden among those set to leave.

Around 100 staff have been affected Stateside, with Sarah Babineau, head of Comedy Central content & creative enterprises, and Lauren Dolgen, Paramount Network’s SVP of unscripted, among others exiting.