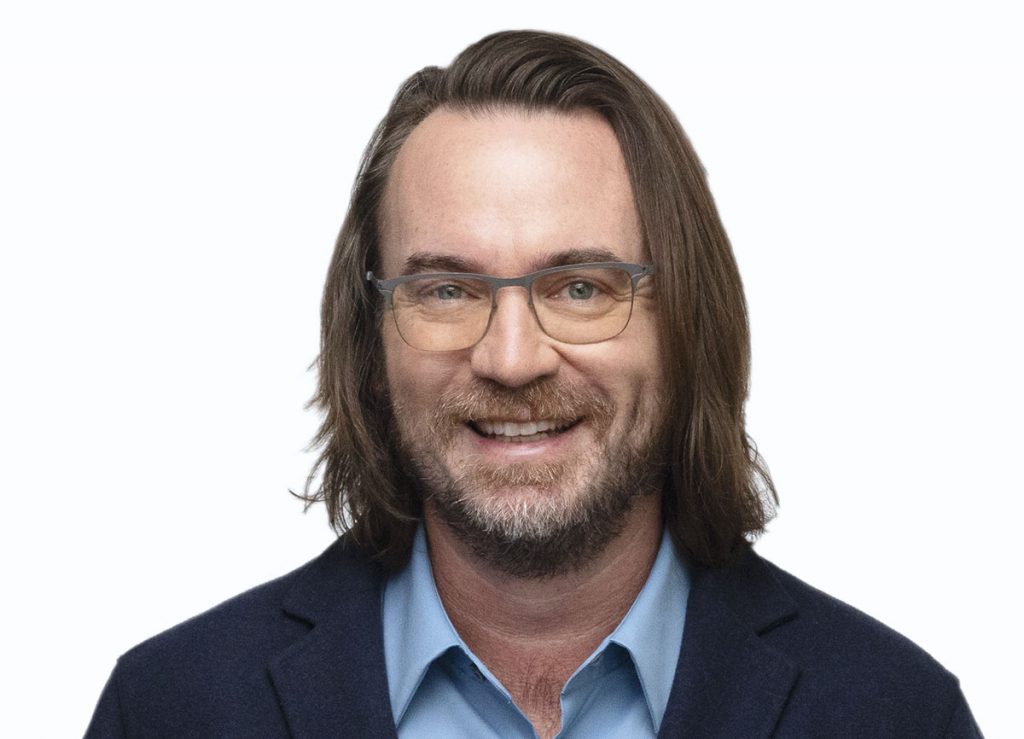 ViacomCBS is overhauling its global streaming operations, with Pluto TV’s CEO Tom Ryan appointed at the head of a new-look structure and several senior execs leaving as a result.

Ryan, whose AVOD streamer Pluto TV was acquired by Viacom for $340m in January 2019 prior to the US media giant’s merger with CBS, will become president & CEO of ViacomCBS Streaming, overseeing CBS All Access, which will relaunch as Paramount+ in early 2021. 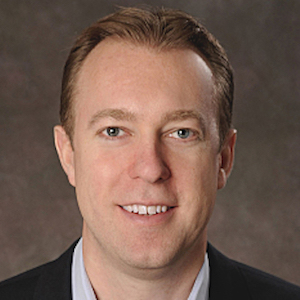 He will also continue to oversee Pluto TV – which he has headed since 2014 – and will have global oversight of the company’s streaming strategy across both AVOD and SVOD.

The integrated streaming structure, which is effective immediately, will attempt to bring together ViacomCBS’s global streaming services into one unit and enable the US company to make the most of its IP and franchise opportunities globally.

It comes just over a month since ViacomCBS Networks International (VCNI) restructured its own AVOD and SVOD operations into a new division, appointing Olivier Jollet – previously MD of Europe for Pluto TV – to head it up.

The latest changes will build on that restructuring, with Marc DeBevoise stepping down from his role as chief digital officer at ViacomCBS, and as president & CEO of ViacomCBS Digital. He will remain in an advisory capacity for the remainder of 2020.

Long-serving exec Pierluigi Gazzolo, VCNI’s president of streaming & studios, is also departing at the end of the month “to focus on other interests”, the US media firm said.

Ryan, meanwhile, will now take charge of the transformation of existing streamer CBS All Access into Paramount+, with a remit to work across programming strategy, platform development and marketing.

He will also partner with the ViacomCBS Content Council to accelerate “a franchise-driven content strategy” across the company’s streaming ecosystem, to increase the deployment of both IP and talent relationships across ViacomCBS’s streaming and other platforms.

Kelly Day, VCNI’s COO will take on an expanded role as president of streaming for VCNI, overseeing all digital and streaming platforms outside of the US, in addition to her current responsibilities.

She will work closely with Ryan and report into David Lynn, president and CEO of VCNI, on ViacomCBS’s international streaming expansion, including the debut of Paramount+ in Australia, Latin America and the Nordics in 2021, as well as Pluto TV’s expansion.

ViacomCBS Studios International (VIS) will supply original content to the new Paramount+ service in some markets, while continuing to supply scripted, comedy and reality series to VCNI’s free and pay TV networks as well as third party streamers and broadcasters.

JC Acosta, who oversees VCNI’s operations in Latin America and Canada as president of VCN Americas, will also report into Lynn and take on additional responsibility as president of ViacomCBS International Studios.

Angela Heckman has also joined the division as SVP of revenue and operations, leading VCNI’s overall streaming operations and managing central oversight of new and existing channels and partners including native MVPDs, connected devices and platforms. 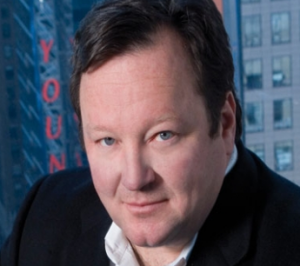 Bob Bakish, president & CEO of ViacomCBS, said: “As we plan for the launch of Paramount+, bringing together the leaders of our streaming platforms to create a unified global organisation will enable us to execute a holistic strategy across both free and pay. We will draw on the breadth and depth of ViacomCBS’s franchises and branded IP to deliver an extraordinary collection of diverse content with the convenience consumers want.”

Bakish added: “I’m grateful to Marc for his many contributions to ViacomCBS’s success. Over the course of his tenure with CBS and then ViacomCBS, he has set the course for our digital businesses and laid a strong foundation for us to build on as we prepare for the next phase of our streaming strategy.

“I’ve had the pleasure of working with Pier for many years. He has played a pivotal role in ViacomCBS’s international growth, launching our international studio production business, establishing us as a key OTT player abroad and, more recently, shepherding the successful global rollout of Pluto TV.”