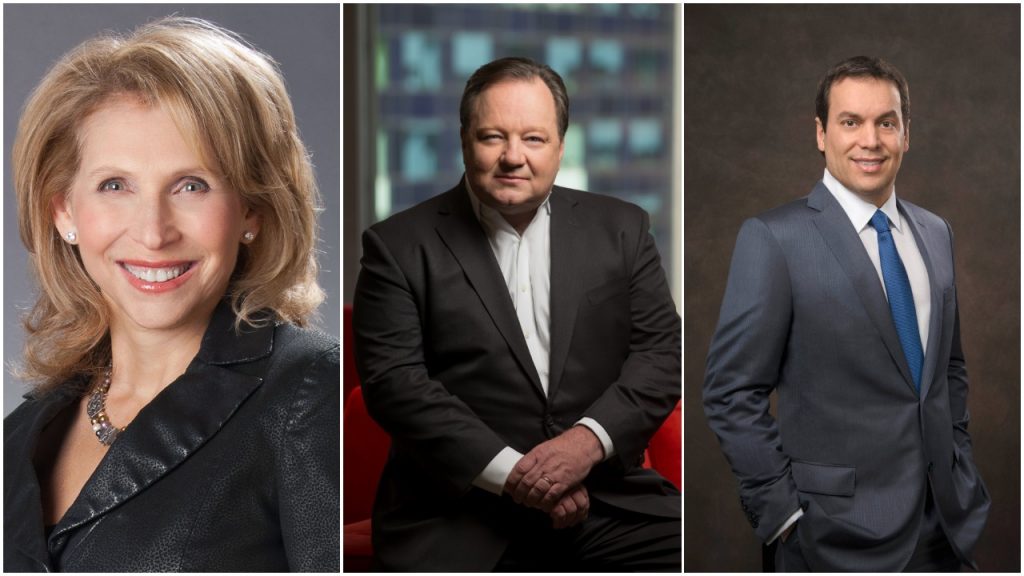 Viacom and CBS have completed their merger, almost four months after first agreeing the long-awaited deal.

Collectively, the business will have an annual content spend of around $13bn, and is to house more than 140,000 premium TV titles and 3,600 film titles.

The merger was meant to close later in December, but ViacomCBS boss Bob Bakish revealed last month that the process was tracking earlier. When the deal was finally struck in August, it marked the third such attempt to reunite the companies since 2016, when a reunification was first explored by parent group National Amusements.

ViacomCBS Class A and Class B shares will now begin trading under the ticker symbols “VIACA” and “VIAC”, respectively.

The business made a round of senior exec appointments last month, and also expanded the remit of Showtime boss and CBS chief creative officer David Nevins, who now also heads up BET Networks and Pop from the Viacom stable.

Bakish called the merger closure a “historic moment that brings two iconic companies to form one of the world’s most important content producers and providers.

“Through the combination of CBS’s and Viacom’s complementary assets, capabilities and talented teams, ViacomCBS will create and deliver premium content for its own platforms and for others, while providing innovative solutions for advertisers and distributors globally. I am excited about the opportunity we have to serve our audiences, creative and commercial partners, and employees, while generating significant long-term value for our shareholders.”

At MTV’s European Music Awards last month, Bakish – who is positioning the business as a content arms dealer for broadcasters and platforms – promised that ViacomCBS will be a “decisive player in the battle for the future of video entertainment” and outlined a three-prong strategy focused on “content, partnership and Pluto TV”.