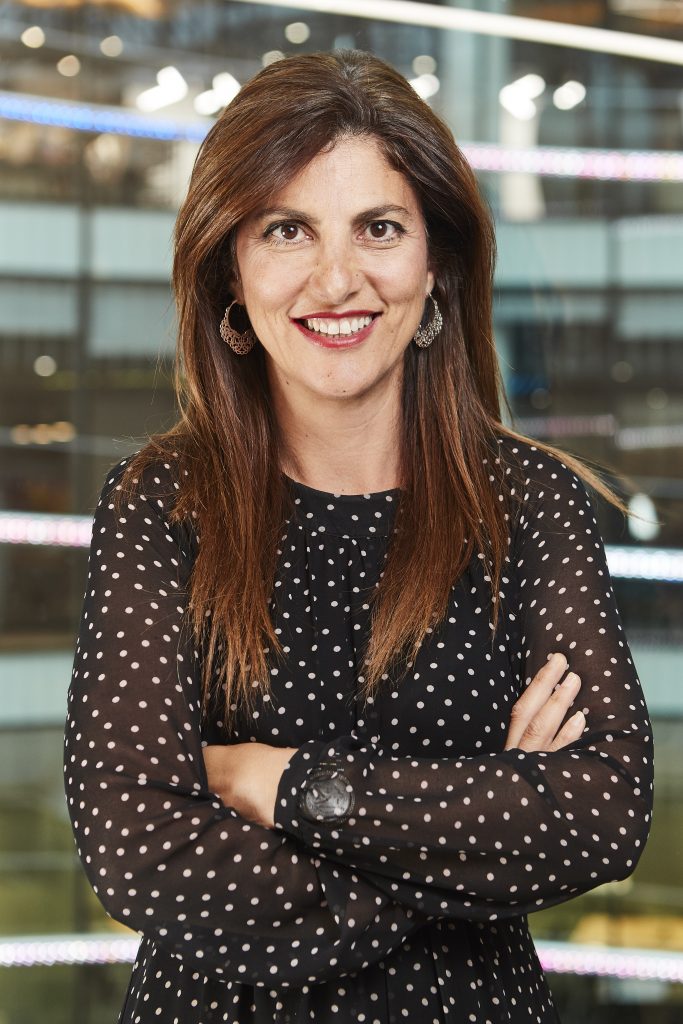 The exec – who most recently served as president of international for ITV Studios – has boarded the media group as president for VIMN UK, Northern and Eastern Europe, replacing James Currell, who departed the business in June. She joins the business almost two months after Viacom merged with CBS, creating ViacomCBS.

Kyriacou’s new role includes oversight of all media networks and related businesses in 33 countries, as well as Channel 5 in the UK. She will report into David Lynn, president and CEO of VIMN.

Kyriacou spearheaded investments in scripted production labels such as Tomorrow Studios and Circle of Confusion (The Walking Dead) in the US, Cattleya (Gomorrah) in Italy, Tetra Media Studios in France and Piv Bernth’s Appletree Productions in Denmark.

She also helped to establish a network of in-house production bases in Australia, Germany, France, The Netherlands, Sweden, Norway, Denmark, Finland and the US.

Kyriacou joined ITV Studios from The Walt Disney Company where she was most recently SVP of digital media distribution for EMEA, overseeing the company’s digital media sales and strategy across both channel and programme distribution.

David Lynn commented: “Maria has led the international expansion of ITV’s studios business and her track record of growing international revenues from production, content licensing and distribution at both ITV and Disney means she is ideally equipped to head our operations managed out of the UK. Her experience of acquiring, integrating and managing creative businesses and her deep knowledge of the international television market will add a valuable perspective to our fast evolving UK operations and I’m delighted to welcome her to the team.

“She will take the helm at an exciting time, with the merger to form ViacomCBS set to confirm us as one of the world’s most important content producers and providers and to open up new opportunities to licence our brands, content and IP.”

Maria Kyriacou added: “I am incredibly excited to be joining David and the team.  With the strength and breadth of its brands and its extensive reach, VIMN is in a great place to take advantage of the opportunities afforded by the dynamism of our industry. I’m looking forward to being part of this exciting future.”