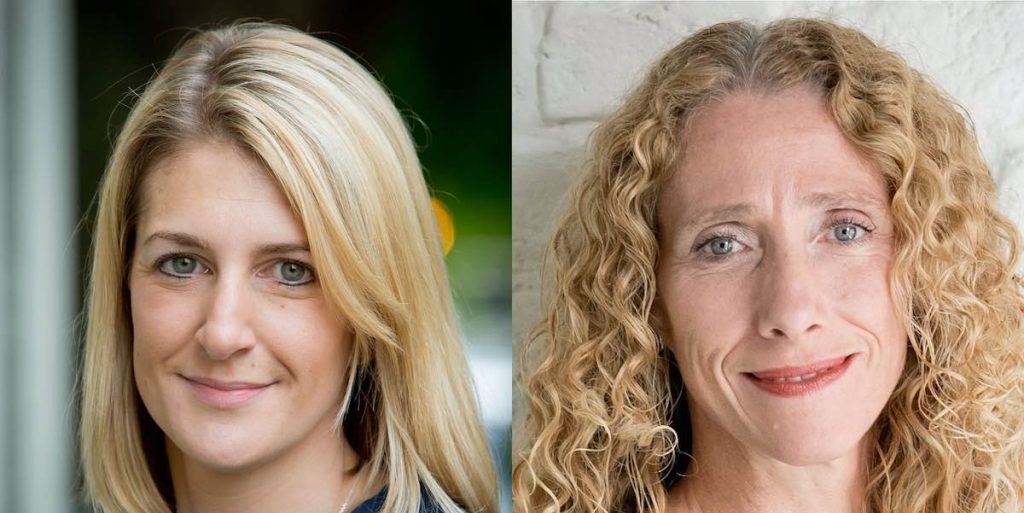 ViacomCBS International Studios (VIS) has restructured its distribution business, with its activities combined with those of ViacomCBS’s International Programme Sales (IPS) arm.

The revamp will see IPS, which had focused on finished tape and format sales for network-branded content outside Latin America, combined with VIS’s sales division, which previously focused on VIS original content revenues only.

The new division will be known as ViacomCBS International Studios Distribution and will include all co-production, pre-sale, format, tape sale and co-development activity. VIS remains part of the ViacomCBS Networks International (VCNI) division. 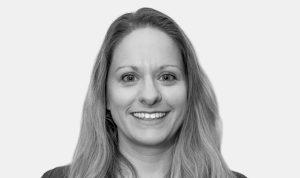 Heading up ViacomCBS International Studios Distribution will be Lauren Marriott, who becomes SVP of sales & business operations and distribution lead for the UK, and Laura Burrell, who will become VP of international formats, both effective immediately.

Marriott will report to Pierluigi Gazzolo, president of studios and streaming at VCNI, and Arran Tindall, chief commercial officer and EVP of commercial & content distribution at VCNI. Burrell will report to Kate Laffey, the former Cineflix Rights exec who was appointed VP of VIS in August.

The moves will see Marriott, who has been with ViacomCBS since 2008, lead a strategy to expand VIS’s sales and distribution by collaborating closely with ViacomCBS Media Networks in the US and VCNI’s international brands, including Nickelodeon, MTV, Comedy Central and BET.

Burrell, who joined ViacomCBS in 2009, will oversee VCNI and VIS’s format libraries. with a focus on increasing revenue from third-party format sales, co-productions and pre-sales, in addition to supporting VCNI’s local channel format adaptations.

She will also oversee an increased portfolio that now includes all scripted and non-scripted titles, including those from Telefe, Awesomeness TV and Ananey. She will also be responsible for multi-territory and third-party format deals, while overseeing sales in all territories worldwide.

Her remit includes leading on the development of global rollout strategies for new formats and she will, according to ViacomCBS, become the “key point person” for all format-related business for VCNI and VIS.

ViacomCBS said that the new distribution division would “play an integral part” in supporting the media giant’s larger studio and media networks businesses.

The “streamlined sales division” will provide buyers with “broad content distribution rights” across all platforms, the recently merged company added, with distribution leads within each cluster leading content sales specialists, who will also focus on co-pros and pre-sales.

Gazzolo said the new content sales division would allow the company to “unlock efficiencies” and simplify the acquisition process.

Marriott said: “As a one-stop-shop for all for all content, our sales division will support crucial priorities across our studio and media networks business. I look forward to this new chapter and helping support VIS’s growth and diversification as we continue to become a key competitor in the global content business.”

Burrell added: “In today’s media landscape, there has never been a more important time for ViacomCBS to have a truly global content library. I’m excited to take on this new role and support VIS in delivering hit global formats for every platform worldwide.”

The changes follow the exit of VIS EVP Jill Offman in May, which followed months of restructuring at ViacomCBS’ operations both in the US and internationally.

Offman had been promoted to assume management of the UK arm of Viacom International Studios (VIS) last year, before being upped again to MD in October, expanding her remit to sourcing opportunities for Canada, Australia and New Zealand.

She was then named EVP of ViacomCBS International Studios UK earlier this year as part of a restructure following Viacom’s merger with CBS and the arrival of Maria Kyriacou as president of ViacomCBS Networks UK & Australia.