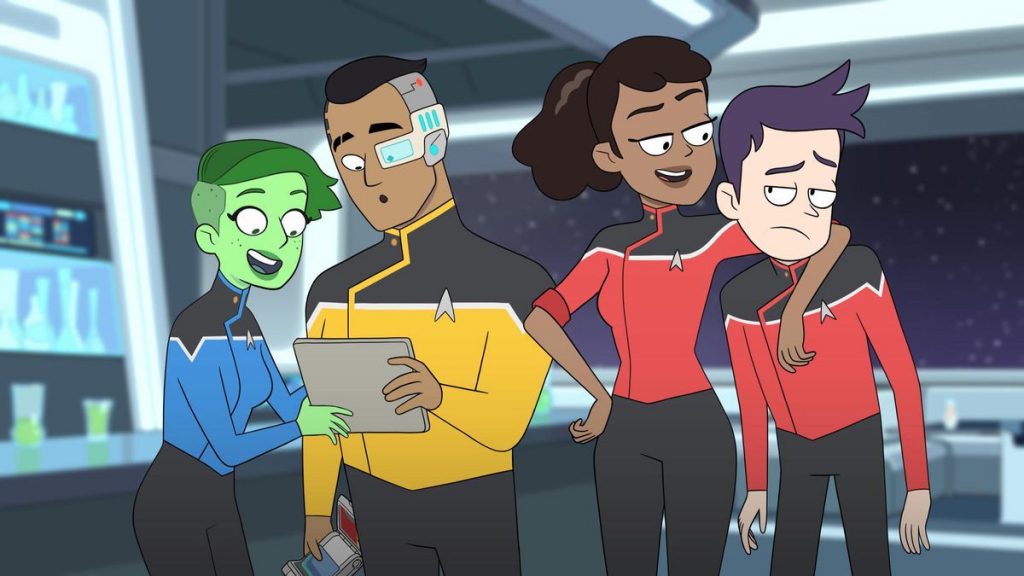 ViacomCBS is to shut down its smaller legacy streamers, such as MTV Hits, whose content will be added to its upcoming premium service Paramount+, amid a surge in subscribers for its existing SVOD and AVOD platforms.

The decision was revealed in the company’s Q3 earnings report and comes as the US media giant prepares to launch its revamped and renamed version of the existing CBS All Access. Other platforms potentially in the firing line include Noggin and Comedy Central Now, though only MTV Hits was mentioned by name.

ViacomCBS president and CEO Bob Bakish said that this action will create a “one-time headwind to streaming subscriber growth in Q4 as we set up for a much larger streaming service longer term.”

The move comes just over a month since ViacomCBS revealed a raft of new shows and the name for its soon-to-launch ‘super service’ OTT platform, with execs also outlining the streamer’s commissioning strategy and its international plans.

It will offer content from across ViacomCBS brands, including MTV, BET, Comedy Central, CBS, Paramount Television Studios, Nickelodeon, and Smithsonian Channel, as well as movies from Paramount Pictures. It is set to launch in the US in early 2021 and will then be expanded into Australia, Latin America and the Nordics.

Bakish also outlined how ViacomCBS would use its fast-growing AVOD service Pluto TV, whose CEO Tom Ryan was recently appointed at the head of a new-look streaming structure.

The CEO said that the ad-supported service would “serve as a gateway to and funnel for our pay services” with the AVOD expected to draw in potential subscribers to Paramount+, which is “on track” to launch next year.

He pointed to “strong demand for sports like UEFA and the NFL, originals like Star Trek: Lower Decks and CBS network content like Big Brother and Love Island” on CBS All Access and “the trifecta of original programming, including The Chi, Billions, the final season of Homeland” on Showtime OTT.

Touching on the challenges posed by Covid-19, Bakish revealed that despite the pandemic, original programming plans for Paramount+ are well underway with “a deep roster of original series that leans heavily on our franchises.

These include The Offer, a scripted limited series that will tell the story behind the making of The Godfather, which Bakish described as “one of Paramount Pictures’ most iconic franchises.”

He also highlighted a new edition of music series Behind The Music, as well as Real Criminal Minds, a true crime docuseries based on of CBS’ Criminal Minds and Kamp Koral, a new original children series spun out of Nickelodeon’s SpongeBob SquarePants.