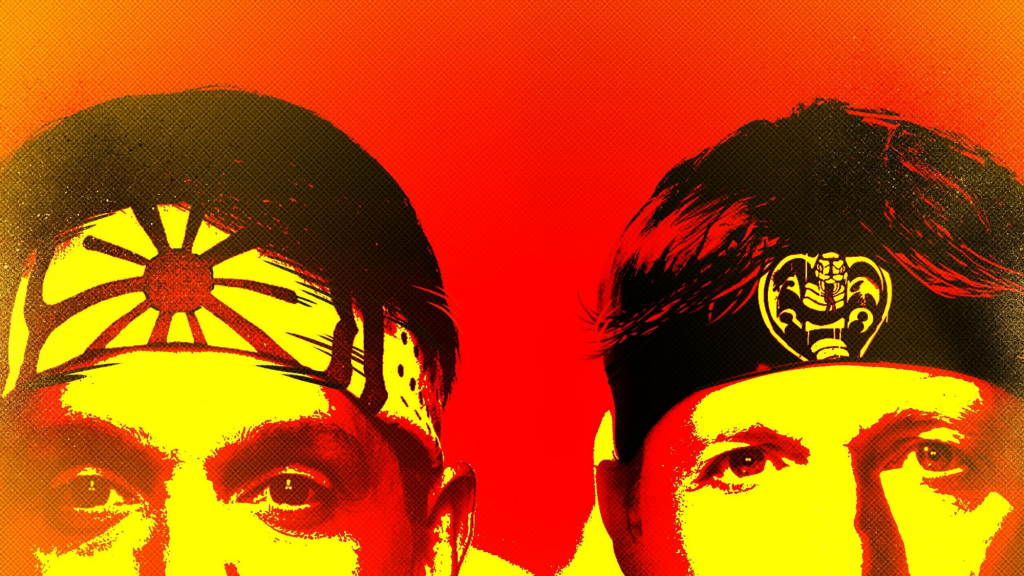 Linear television is showing no new signs of life and mega-mergers could be a boon for addressable TV, according to the second annual ‘State of Video’ report from the WPP-owned advertising media giant GroupM.

The report paints a gloomy but stable picture for linear TV, whose falling ratings and lack of innovative ad formats are only redeemed by sustained advertiser demand despite falling audience supply. Co-authors Adam Smith, director of GroupM Futures, and Rob Norman, senior advisor, are quick to note the difference between “lack of new life and impending death.”

“The ranks of television advertisers are swelling with new entrants – mostly direct-to-consumer businesses that have exhausted all the reach and awareness ‘performance’ media afford them. Linear television is still perceived to be as effective as ever, despite the absence of granular measurement.”

Mega-mergers could be boon for addressable TV

Addressable television – inserting ads into linear or time-shifted TV ad breaks for specific households, as identified by subscriber data – is on the rise, particularly in markets such as the US, though it is far from ubiquitous. However, the study points out that mega-mergers such as AT&T’s acquisition of Time Warner could be a catalyst for change.

“These vertically integrated companies have a significant share of homes served and content viewed. Should they choose to make all their owned inventory addressable on their platforms, it will help realize the long-promised future where TV is a more efficient, targeted and digital-like medium.”

Measurement improving, but not fast enough

The report highlights that the application of data in TV measurement is imperative, and is more widely used in planning than buying. However, on a global level, TV measurement is not improving quickly enough, and the industry requires a measurement solution for all screens and channels.

That being said, around 39 countries measured time-shifted viewing in 2016 – up from 31 in 2015 – and four-screen measurement is employed in Denmark, France, Sweden, the Netherlands, US and UK. In the latter, BARB’s Project Dovetail is setting the bar as it looks to combine current TV panel and census data with data from mobile devices. As evidenced in a recent Royal Television Society panel, Facebook and YouTube are keen to get involved, provided there is no “one-size-fits-all” measurement.

In the US, a number of media companies such as WarnerMedia’s TNT, Viacom and Fox have experimented with reduced ad loads, and the effects have “not been dramatic”. In June 2018, Nielsen published results from a study of 80 American TV ad campaigns, finding that 15-second spots can work as well or better than 30-second spots for certain messages. GroupM notes that digital video “seems likely to accelerate any trend towards brevity, both for the imperative to make an impression in as few as two seconds and to remain in proportion to shorter-form content.”

Among ad-supported players, YouTube leads the pack, driven less by big brands that are still faithful to TV, but by the mid and long-tail. The platform’s “scaled audiences” have largely been embraced by major advertisers. Amazon and Facebook’s competitive entry into the acquisition of sports rights provide “tentative but telling steps” about their intentions, but they could represent “minor skirmishes” in the broader landscape, where other platforms such as DAZN are also accumulating a “significant portfolio of territory rights in sports as diverse as soccer, boxing, rugby, tennis and the NFL”.

“This patchwork is interesting, as it illustrates that there are no infrastructure-related barriers to market entry for OTT businesses with access to funds to license content and pay for bandwidth.”

Facebook was pegged last year as a major challenger to TV “advertising crown”, and in the immediate term, Facebook’s ad business appears stable, if not invulnerable. “And while the millions of long-tail advertisers extract results from more than a billion users, it will prosper.”

Instagram is “key” to this prosperity, having reached one billion active monthly users in June 2018. In July, Facebook indicated that Instagram now has 25m business profiles, of which two million are advertisers (a tenfold increase since March 2016) and that four out of five Instagram users follow at least one business.

According to GroupM, there are a number of certainties in the coming years: