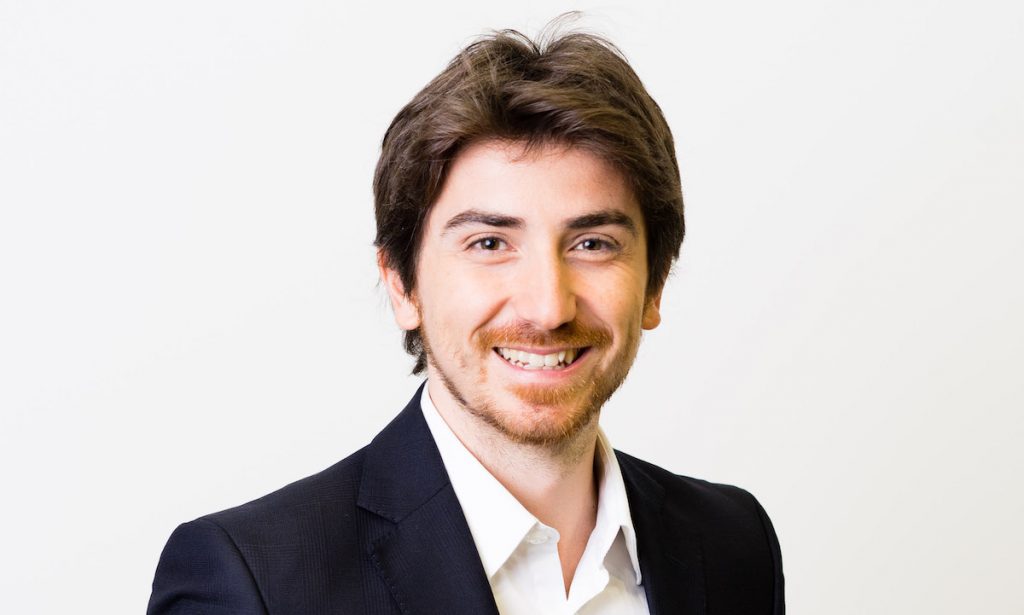 Fremantle International has promoted Amaç Us to a new role overseeing sales across MENA.

Us becomes SVP of distribution & sales for the Middle East, Africa and South Eastern Europe at Fremantle, which he joined in 2015.

He will now expand his remit to both scripted and non-scripted format sales in Turkey, based out of Dubai. Us recently sold gameshow format Supermarket Sweep to Turkish free-to-air channel Star TV and was also behind Acun Medya’s deal for comedy format Man Stroke Woman, which is being produced for SVOD service Exxen.

Erol joined Fremantle from Turkish distributor Kanal D where he was across sales and acquisitions covering the Middle East, Africa, Pakistan, Afghanistan, Macedonia, Ukraine and Georgia.

Anahita Kheder, EVP of EMEA formats & licensing at Fremantle International, said: “Amac continues to excel at his role in Fremantle and this promotion is in recognition of his incredible and relentless efforts over the years in very challenging times and markets. He’s a tenacious deal maker, fantastic at building and fostering relationships, and a great team player.”