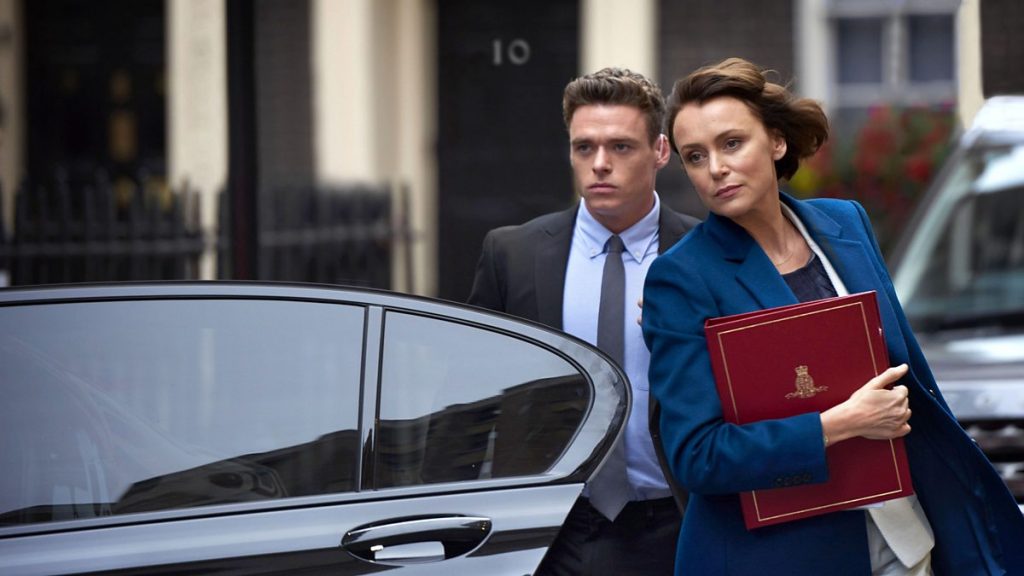 Facebook and YouTube have expressed a desire to get involved in a Joint Industry Currency (JIC) model for audience measurement in the UK, provided they are represented “appropriately and fairly”.

A key focus during the session was the FAANG players’ involvement in JICs, such as BARB, which are the standard metrics for evaluating and trading advertising media, and which enable advertisers to understand the effectiveness of cross-media marketing campaigns.

Google UK’s head of market insights Jonny Protheroe, who was in the audience at London’s Hospital Club, assured a “great willingness” from YouTube to be part of “TV currencies around the world”.

“We need to agree as an industry – and we need the [commercial] side to lead on it – on what they want the currency to do and cover, and how to make that happen as a solution.”

However, the exec warned that the industry is “never going to move on” if a one-size-fits-all measurement structure is applied to new players such as YouTube.

“You can’t treat all platforms the same. They are different in the way that people consume them, and in what type of data is available. Measurement needs to reflect those differences.

“From our side, there is a great willingness to be involved in this and not be part of the ‘unidentified’ portion of viewing on BARB. We want to be part of that, but also want to be represented appropriate and fairly.”

You can’t treat all platforms the same. They are different in the way that people consume them, and in what type of data is available. Measurement needs to reflect those differences.

Rich Astley, chief product officer for Finecast, noted that while the demand is there from agencies and advertisers for a uniform measurement system, “differences do need to be called out”.

However, Alex North, head of marketing science R&D for EMEA at Facebook, flagged that there was also a “danger in terminology”. 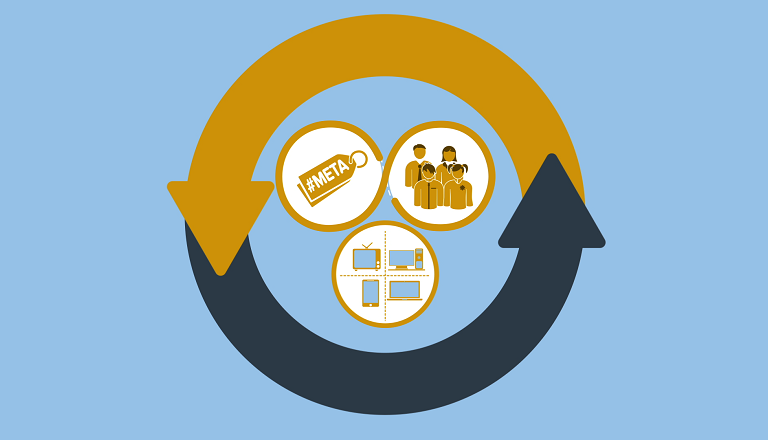 “People talk about the content being measured being of broadcast-quality, [but this varies]. I would argue that YouTube is TV-like, but Facebook is even less TV-like. So, should it sit within BARB? Should it sit independently? Should our data be audited and fed into an industry planning system, alongside BARB data?

“These are the kinds of questions we need to be discussing. We have to be okay with the fact that the metrics are going to be different. For example, while you might have a minute-by-minute assessment over here, you will have a second-by-second assessment elsewhere. But as long as we’re clear about what exactly the advertiser and end-user is going to be looking at, that is key.”

North added that the “linking of data to value” is crucial.

“We often get caught up in attention and viewability, but it’s ultimately about the value that the exposure and consumption drives for advertisers. That is core to what we invest in on Facebook’s side, because that is what advertisers are pushing for. It’s not as simple as flicking a switch and you’re in BARB.”

Most recently, BARB data was used to demonstrate how BBC One drama Bodyguard smashed viewing records, drawing 17.1m people for its finale.

BARB CEO Justin Sampson noted that the ratings agency has also commissioned its US counterpart Nielsen to study a beta panel of 150 homes in the South of England. The organisation is to roll out its “gold standard” solution – which will examine multiple-screen campaign performance (i.e. the number of people watching commercials on four screens) – in 18 to 24 months, said Sampson, but hopes to launch an interim solution in beta mode next year.