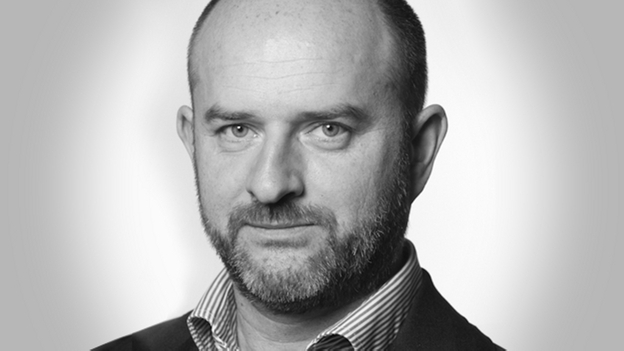 Kavanagh has been appointed managing director of the Endemol-owned producer.

Reporting into Endemol Shine UK CEO Richard Johnston, the exec will be responsible for the creative and strategic direction of the company. His appointment follows the departure of Ben Cavey, who joined Netflix‘s comedy team in LA earlier this year.

As controller of BBC Three, Kavanagh is responsible for commissioning for the channel and also oversees BBC Content’s multi-platform strategy. He took control of BBC Three in December 2014 and oversaw the channel’s migration online in February 2016.

The exec is well-liked at BBC Three, and under his leadership, the channel has achieved significant growth, launching such talent as Phoebe Waller-Bridge, Daisy and Charlie Cooper and Stacey Dooley.

Kavanagh first joined the BBC in 1994 holding various roles in BBC Daytime, BBC One, acting Controller of BBC Three and Controller of CBBC, where he was responsible for all TV and online commissioning. He joined Channel 4 as head of features and factual formats before returning to the BBC as controller of daytime and early peak. He was appointed controller of BBC Three in December 2014 and tasked with reinventing the BBC’s offering for young people.

Johnston said: “Tiger Aspect is a unique business, a genuinely multi genre company with a thriving slate including global scripted hits, innovative new comedy and entertainment and mulit-award winning kids and animation. Damian is a brilliant creative leader who has taken BBC Three from strength to strength and I can’t think of anyone more suited to take Tiger Aspect to the next level.”

Kavanagh added: “I’ve had a wonderful time at BBC Three growing the channel as a digital youth brand and commissioning numerous hit shows loved by audiences and critics alike but feel that the chance to lead a company like Tiger Aspect with its brilliant diverse slate of programming is a rare opportunity that I simply couldn’t let pass. I’m looking forward to working with Richard and the fantastically talented creative teams at Tiger to build on the existing broad portfolio of hit shows and grow the business further.