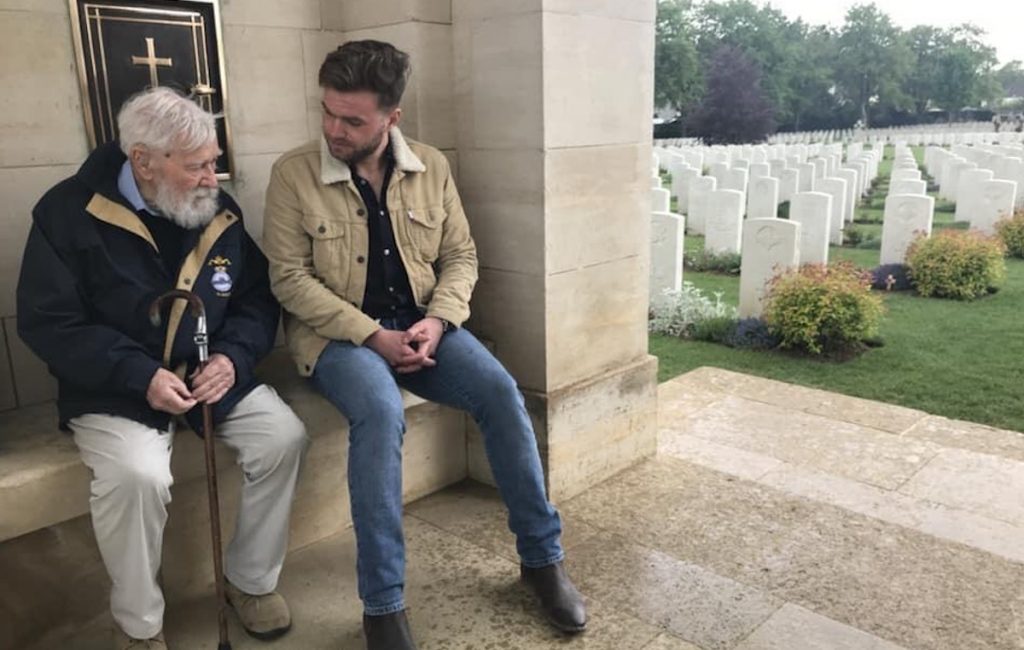 No Roses On A Sailor’s Grave

Hollywood Suite to debut ‘No Roses On A Sailor’s Grave’

CBC & Radio-Canada Distribution has also taken global distribution right for the 1 x 80-minute film, which tells the story of a lost World War Two ship and how two strangers, a last remaining survivor of the wreck and a young archaeologist, recovered the vessel from forgotten history more than 70 years after it disappeared.

Daniel Oron of Go Button Media, the director and executive producer of the film, said: “It has been a truly staggering, once in a lifetime experience to capture the story of Patrick and John’s search on film. With only a small number of World War Two veterans still among us, it is critical we help tell and record these stories before they move on from living memory.”

Broadcasters in Japan and Hong Kong have acquired a range of factual programming following deals with distribution company Harbour Rights.

NTV’s Tokyovision has acquired the 1 x 52-minute The Immortals, which examines animals like tardigrades and lobsters, which possess traits enabling them to fight disease or even aging.

NHK acquired both Surviving 9/11 for September broadcast, as well as Winton’s 669 Children, the true story of a British World War Two hero.

RTHK, meanwhile, in Hong Kong took 1 x 52-minute wildlife title Becoming Butterfly, as well as a selection of episodes from Mysteries Of The Giants.