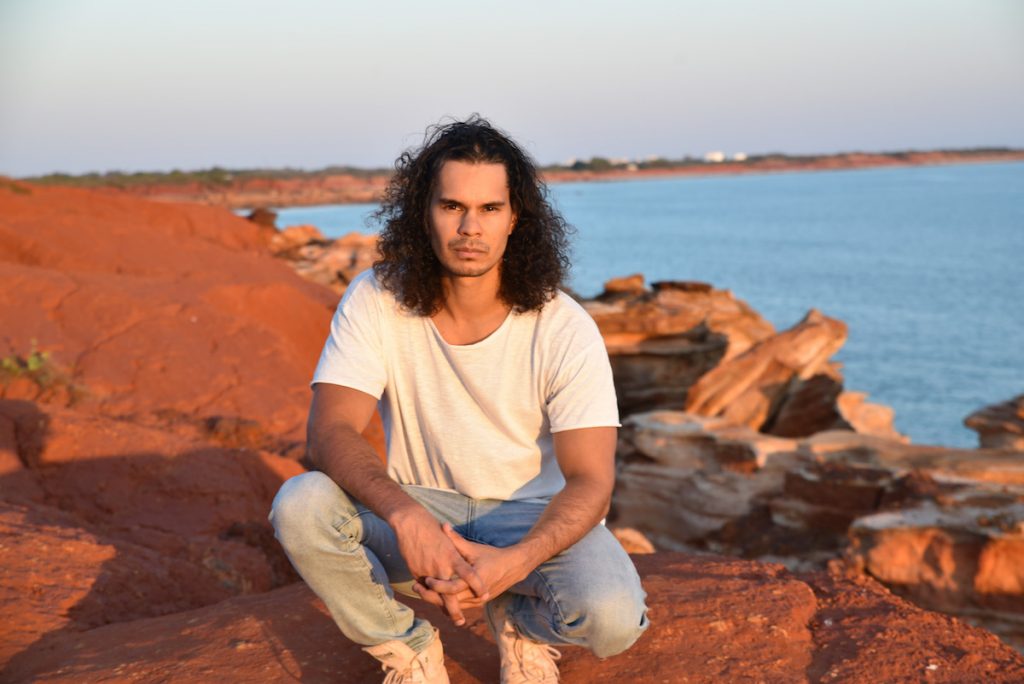 Australia’s ABC has commissioned a third season of crime drama series Mystery Road, which will return as a prequel, delving into the early career of the show’s protagonist Detective Jay Swan.

Mystery Road: Origin is being produced by Bunya Productions for a 2022 debut on ABC, with production investment from Screen Australia and Screen NSW and in association with Screenwest and the Western Australia Screen Fund. All3Media international will handle global distribution.

This third season for the show, which is a spin-off from the movies Mystery Road and Goldstone, will see Mark Coles Smith step into the role of the younger Swan, who was previously portrayed by Aaron Pedersen.

Set in the outback of Western Australia in 1999, the series follows Swan as a charismatic young officer who arrives at his new station, fresh from the city and tipped for big things. However, a tragic death, an epic love, and the brutal reality of life as a police officer straddling two worlds, will shape Swan into the detective he is destined to become.

Sally Riley, head of drama, entertainment and indigenous, at ABC said: “The ABC is excited to bring this new phase of Mystery Road to our audiences. The world and tone remain the same but we will unpick Jay and his enigmatic journey to becoming a detective. Who knows, we even may see him smile.”

Greer Simpkin, producer at Bunya Productions, added: “Audiences have long been intrigued with the enigmatic detective Jay Swan.  Now we peel back the layers of Jay Swan