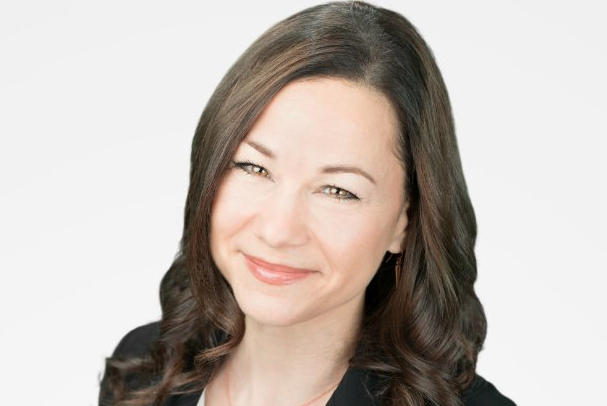 Moosnick is joining The Handmaid’s Tale SVOD as senior VP of content partnerships – a role that will see her lead on acquisitions of everything from full library series and films to current network TV offerings.

In the role, Moosnick will lead and continue building Hulu’s content and network acquisition team and will work closely with the company’s originals, marketing, product and technology teams to create more personalized and localized program offerings.

Moosnick joins Hulu from Google, where she most recently served as head of global business development, strategy and content partner management for YouTube TV and Google Fiber.

She has also held senior roles at CBS Interactive and MTV Networks.

Following the completion of its acquisition of 21st Century Fox, Disney now has a 60% stake in Hulu. Comcast, which recently bought UK pay-TV broadcaster Sky, has a 30% stake in the business, and AT&T holds a 10% interest.

Freer said: “Heather is a highly strategic, creative and relationship-oriented executive who has spent her entire career driving change and innovation. As Hulu looks to transition television from a gatekeeper-driven experience to one that’s led by the consumer, Heather’s leadership and fearless approach to evolving antiquated business rules make her a perfect fit for our team.”