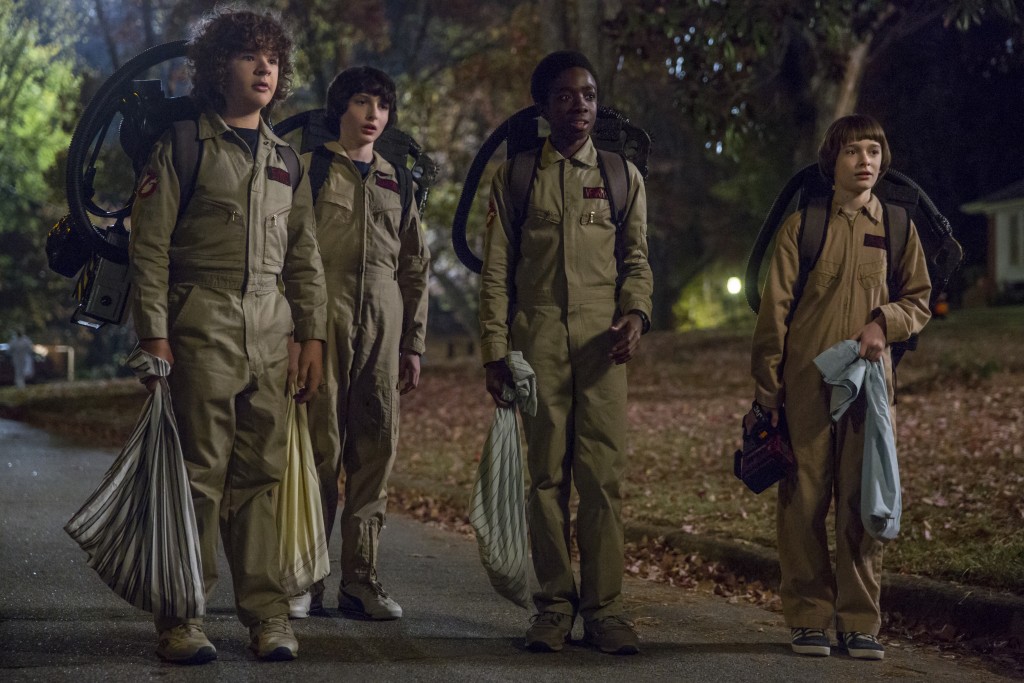 This week, it was impossible to ignore Netflix’s seemingly unstoppable rise as the company’s value was shown to exceed US$100 billion and it reported its highest ever quarter for new sign ups – something it described as “beautiful”.

Beating Wall Street expectations, Netflix reported US$245 million in operating income and a global streaming revenue which grew by 35%.

Furthermore, it produced a record number of sign-ups for its fourth and final quarter of 2017, bringing in 8.3 million members for the period and 24 million for the year. This flew in the face of many commentators, who had predicted customers might begin to churn and sign-ups stagnate.

“We had a beautiful Q4, completing a great year as internet TV expands globally,” the company told its shareholders.

Netflix claims that investment in shows such as Stranger Things, The Crown and Will Smith-led feature Bright were core to its success and has sent Wall Street stocks soaring to over 7%.

The news follows some big wins for Netflix. In 2017 the streamer managed to sign major talent, challenge cable networks more than ever and even take on Hollywood incumbents.

The dominance showed when in December, PwC reported that Netflix uptake is now as strong as pay TV use in the US. Other studies have shown that it is now one of the most loved TV brands alongside HBO and Fox.

The SVOD service also managed landmark deals, from bagging ABC’s Shonda Rhimes and her Shondaland Productions in a multi-year deal, to pulling David Letterman out of retirement for My Next Guest Needs No Introduction, which opened with an interview with ex-President Barack Obama.

Finally 2017 marked the year that Netflix challenged cinema, investing in feature films such a Mudbound – which now has four Oscar nominations and puts the streamer in the big leagues.

Summed up: 2017 was indeed a “beautiful” year for Netflix. The challenge for this year is to keep shareholders marvelling at the view.

WildBrain has struck a multi-year deal with JibJab Bros. Studios to manage and grow its children’s brand StoryBots on YouTube

Cineflix Rights has closed a deal with Tremendous! Entertainment for two factual series from the wildlife and lifestyle genres

The UK’s Channel 4 has commissioned The First Brit: Secrets of the 10,000 Year Old Man from Plimsoll Productions

Another Canadian firm, Lambur Productions, has signed a deal to option TV rights to Sophie Kinsella‘s first children’s book Fairy Mom and Me

Banijay Group has acquired the French digital company Shauna Events, as it attempts to break into new business areas

LA’s GRB Entertainment has made several sales to Discovery Networks in Europe and Africa for Auction Kings and Untold Stories of the E.R.

BBC Studios has won three BBC commissions – Shell Shocked, Antiques Roadshow World War I Special and Spanish Flu: In Their Own Words – to mark the centenary of the ending of the Great War