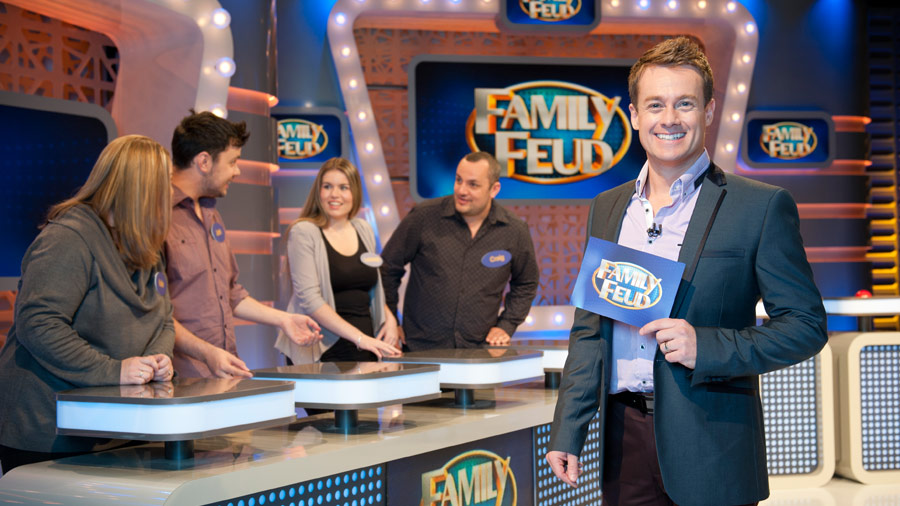 The two-season order for the series will mark the first local version of the format, which will debut on 29 August, and will be hosted by actor, producer and comedian Johnson Lee.

The deal continues TVB’s long-standing relationship with Fremantle, with the broadcaster having already picked up finished versions of shows including America’s Got Talent, Britain’s Got Talent, Jamie’s 30 Minute Meals and Great Railway Journeys.

The format sees features competing teams of five members, which can either be family members or celebrity teams. The host poses a question which has already been surveyed across 100 people and  the first team to buzz in with an answer that matches one of the survey’s responses, gains control of the game board.  The first team to reach the highest number of points is the winner and goes on to play in the final for the big prize.

The TVB order comes just a day after the Chilean version of the format, titled ¡Qué Dice Chile!, debuted on Canal13.

Haryaty Rahman, SVP distribution Asia, international at Fremantle, said: “The Family Feud format has proved to be irresistible to over 70 international markets, and now audiences in Hong Kong can see what the survey says. There are endless possibilities for humorous and outrageous answers which make this classic gameshow a great watch.”