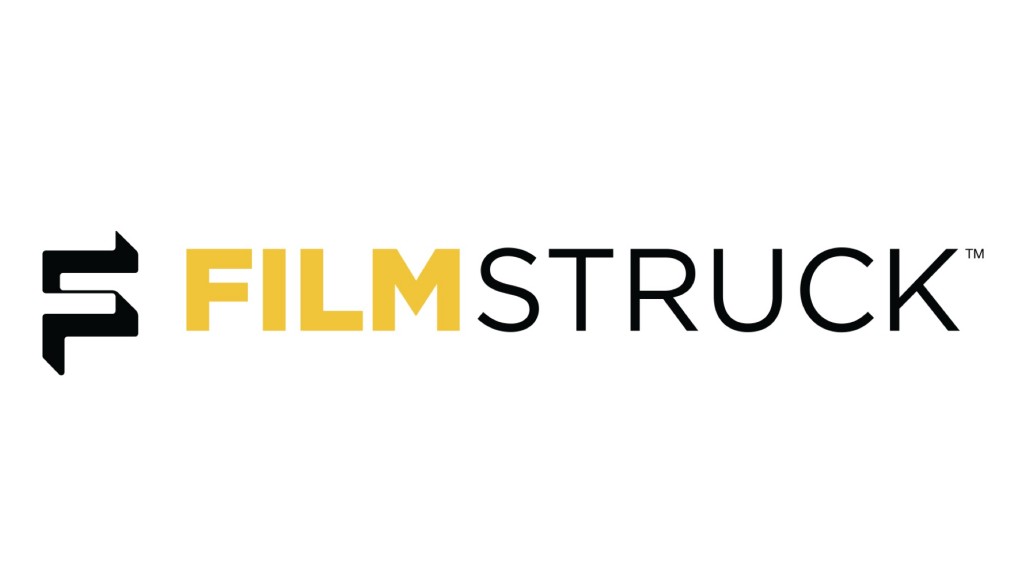 Turner, in partnership with Warner Bros, has announced plans to roll out its US subscription video-on-demand service Filmstruck internationally, starting in the UK.

Turner International’s Digital Ventures and Innovation (DV&I) Group and Warner Bros. Digital Networks (WBDN) have agreed a joint venture to launch the film streaming service across multiple territories in the next two years.

The service will draw primarily on the Warner Bros. library and the Criterion Collection library, as well as other global and local content partners, and will launch in the UK in association with cinema brand Curzon.

The UK version of the offering will be called FilmStruck Curzon, will feature a branded Curzon area within the service curated in collaboration with Curzon, and is due to go live in the coming weeks.

“We’re thrilled to take this significant step together as a joint venture with Warner Bros. Digital Networks, after many years of growing collaboration across various other projects with Warner Bros. as a whole,” said Aksel van der Wal, executive vice president, Turner DV&I.

“FilmStruck helps us realise a shared vision for what we see as a clear gap in the market for film lovers around the world. We’re also delighted to be working with a partner of Curzon’s heritage and prestige.”

Philip Mordecai, director of digital ventures, Curzon, added: “It is tremendously exciting to see Filmstruck Curzon launching in UK. We look forward to collaborating on the curation of the site and introducing this excellent service to our customers across the Curzon group.”

With the launch, Turner International will now offer three international SVOD brands, the other two being sports service EI Plus in Brazil, and recently launched kids and family brand Toonix in the Nordics.

Turner first launched Filmstruck in the US in October 2016 with a focus on arthouse, indie, foreign and cult films. The service was developed and managed by Turner Classic Movies (TCM) in collaboration with the Criterion Collection and is available online and as an app across a number of streaming platforms.

Curzon’s involvement in the project comes after it launched a membership SVOD service called Curzon12 last year. This allows Curzon cinema members to stream 12 ‘essential films’ for free at home each month by entering their Curzon membership number.