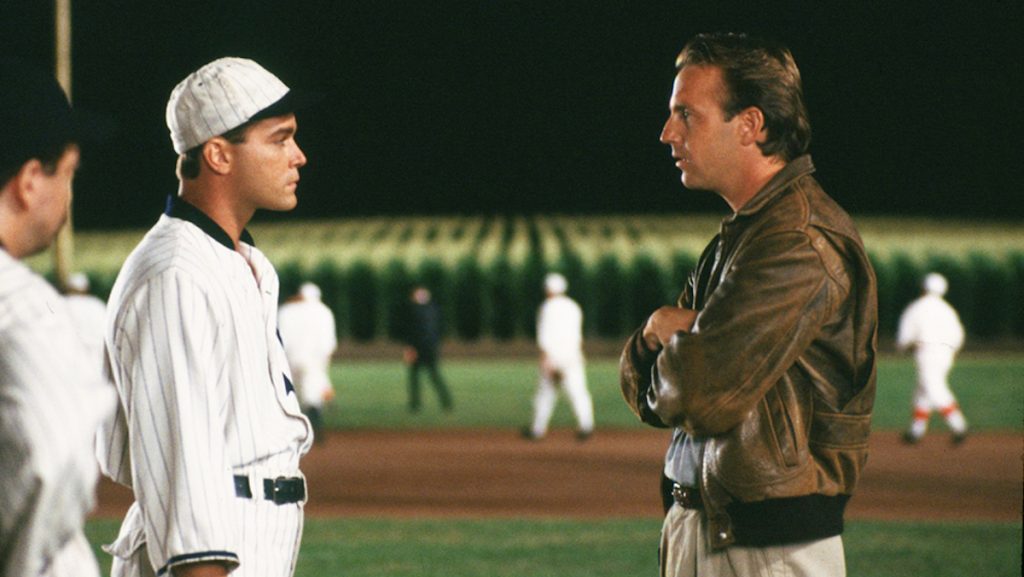 NBCUniversal-owned streamer Peacock has ordered a new series based on the feature film Field Of Dreams.

Produced by Universal Television, the series will be written and executive produced by Michael Schur, while Lawrence Gordon, David Miner and Morgan Sackett will also exec produce.

Universal Pictures’ original 1989 film stars Kevin Costner as an Iowa farmer who builds a baseball field on his land that attracts the ghosts of legendary players.

The new series will “reimagine the mixture of family, baseball, Iowa and magic that makes the movie so enduring and beloved.”

“Through the years, Field Of Dreams has remained a fan favourite, maintaining its rightful position in the zeitgeist,” said Lisa Katz, president, NBCUniversal television and streaming. “It’s whimsical and grounded, a space where Mike Schur excels, and we’re looking forward to bringing a new version of this classic to Peacock.”

Field Of Dreams is Schur’s second project with Peacock, following the comedy series Rutherford Falls, which was recently picked up for a sophomore season.

The series will also mark another collaboration between NBCUniversal’s television and film studios, with the most recent being a series adaptation of Universal Picture’s comedy Ted, which is also set for Peacock.