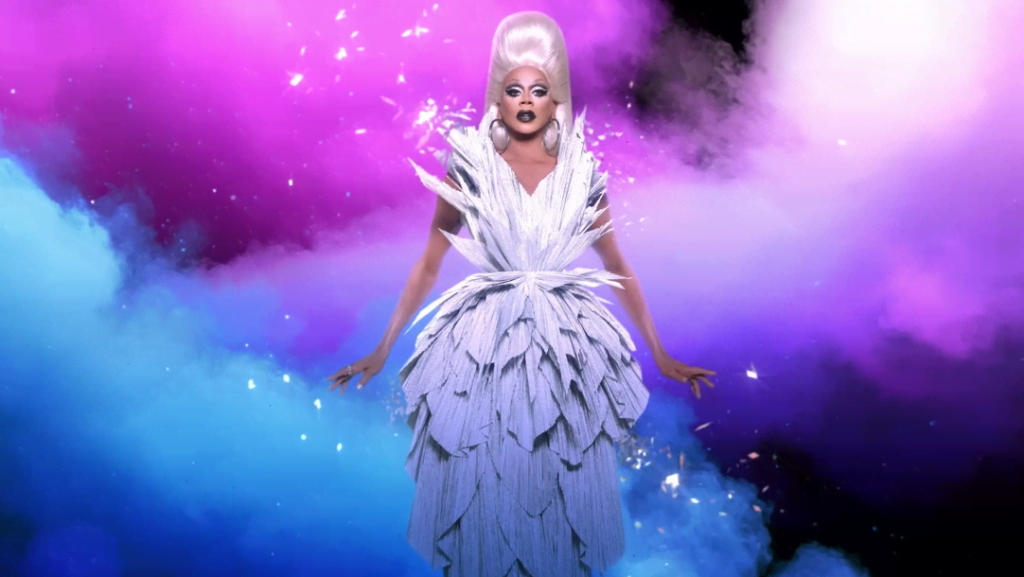 The company has begun casting for Drag Race Philippines, which will make its global premiere exclusively on the company’s streaming service WOW Presents Plus.

The series is being produced in the Philippines by Fullhouse Asia Production Studios, alongside World of Wonder. Randy Barbato, Fenton Bailey, Tom Campbell and RuPaul will serve as executive producers, while the host, judges, cast, and premiere date of the series are still to be announced.

This ninth iteration of the franchise follows the recent launch of Drag Race España, while other versions have been produced in Thailand, Chile, Canada, Holland, the UK, Australia and New Zealand and Italy.

“The Drag Race franchise has shined a spotlight on so many incredible queens from around the world and we are so excited to introduce audiences to the dazzling queens of the Philippines.” said World of Wonder co-founders Randy Barbato and Fenton Bailey. “WOW Presents Plus was created to serve as a springboard for underrepresented voices, so we are thrilled to exclusively premiere Drag Race Philippines on the platform for our global viewers.”

Barbato and Bailey recently told TBI that drag is “big impact for the small screen, perfect for TV” and revealed their plans to expand into scripted programming, with a number of projects in development, including a series and two movies.