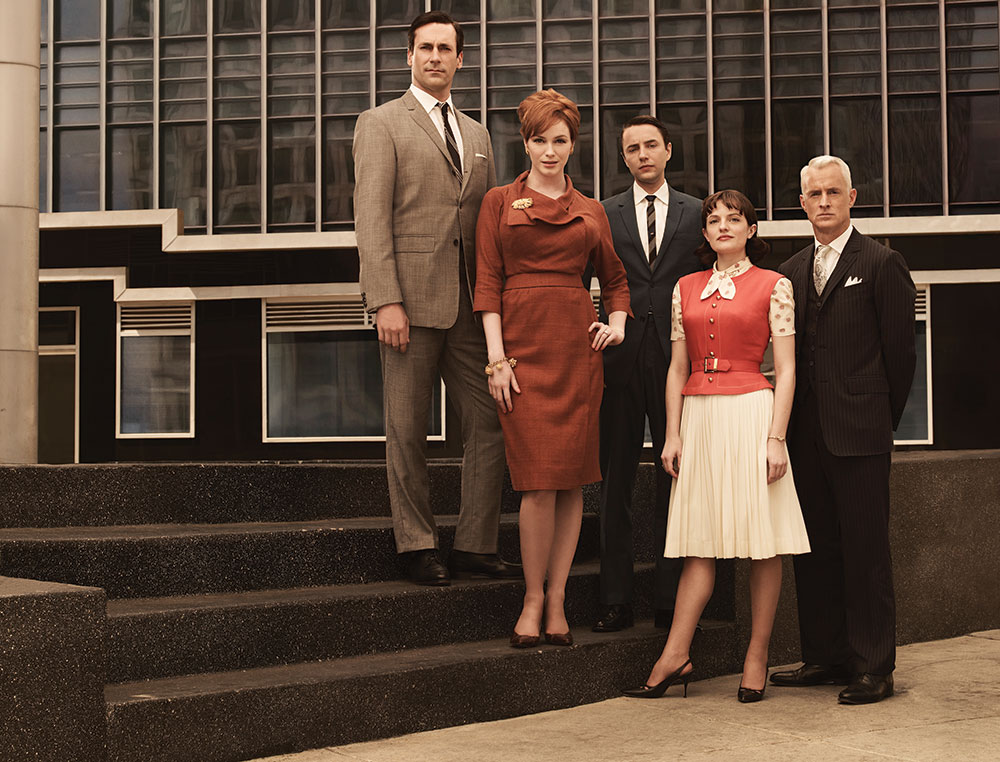 Lionsgate has emerged as the latest major entertainment group set for consolidation, with Amazon among those linked with a takeover.

According to US media outlets, a CBS-Viacom combination and telco Verizon are also interested in Lionsgate, which itself acquired premium cable network Starz for US$4.4 billion in one of 2017’s biggest media deals.

The CBS-Viacom party is reportedly part of a wider plan to bring the two companies, both of which are controlled by the Redstone family, closer together.

They came close to a merger in 2016, but ultimately management decided the two were better off separate. With 2018 likely to see major consolidation, a partnership is back on the table.

Viacom chairman Shari Redstone has appointed a team to assess a deal on that front, according to the Wall Street Journal.

Adding Lionsgate to the mix would mean a company that owns the CBS Studios, Paramount, Nickelodeon, Lionsgate and Starz content libraries, and give the enlarged business opportunities to go direct-to-consumer and to better compete in the emerging media landscape.

CBS has this week also been linked with a takeover of Sony Pictures Entertainment, whose chairman and CEO, Tony Vinciquerra, this week denied talks were happening. During a keynote panel at NATPE Miami, he said growth was the strategy, adding: “I didn’t take the job to do it for a year and sell the company.”

TBI has heard this week in Miami that Lionsgate itself remains on the hunt for smaller acquisitions.

Should Amazon buy the North American studio, it would be uniting its popular SVOD service, Amazon Prime Video, with Lionsgate’s catalogue, which includes the Hunger Games trilogy, Mad Men (pictured) and Orange is the New Black.

The result would be a bolstered video-on-demand platform better equipped to challenge Netflix’s global domination and the upcoming Disney-branded service, which will offer content from both the Mouse House and 21st Century Fox through the US$52.4 billion entertainment deal between those two companies.

Verizon, meanwhile, has previously been linked to a takeover of Netflix, which many insiders now believe will be sold to Apple this year.

With Verizon rival AT&T attempting to finalise its multi-billion-dollar takeover of HBO and Turner parent Time Warner, the need for US telcos to arm themselves with better consumer offers is becoming clear.