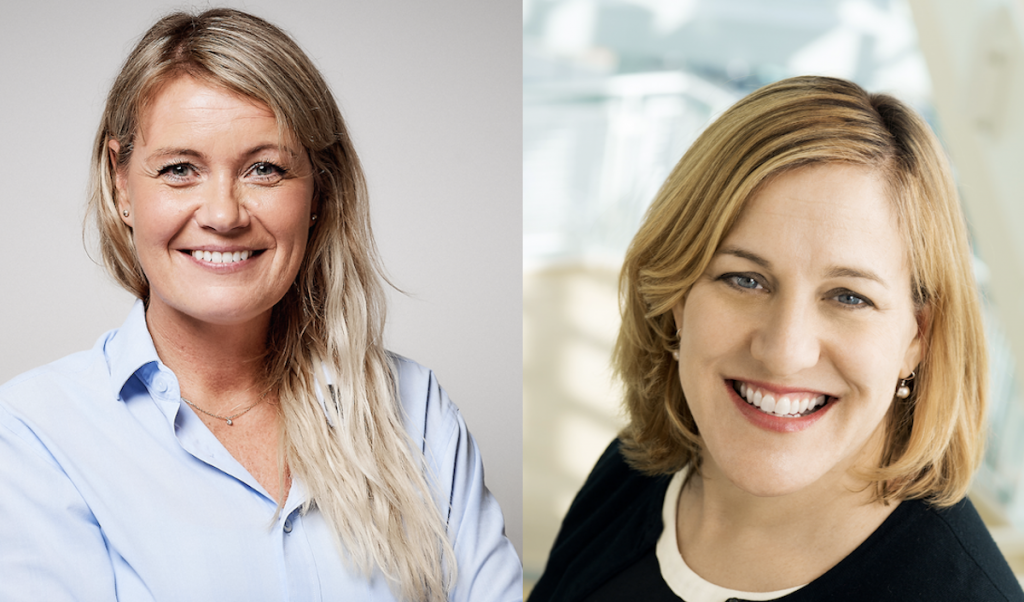 UK and US-based production and financing company Arrested Industries has appointed Judy Levenson as SVP of sales and Mette Kanne-Behrendsen as SVP of acquisitions.

The appointments come following the Anthony Kimble and Merrily Ross-led company rebranding from its former name of Fugitive in April ahead of the launch of its US scripted arm.

Based in the US, Levenson will oversee unscripted and scripted content sales in North America. She joins Arrested from Leverage Media, a consulting firm where she served as principal. She has also held content and sales roles at Litton Entertainment, Scott Brothers Entertainment, National Geographic Channel, Discovery Networks, and Showtime Networks.

UK-based Kanne-Behrendsen, meanwhile, will focus on unscripted content acquisitions and arrives from NENT Studios UK, where she was SVP of acquisitions until it was acquired by All3Media in June. Prior to her nearly five years with NENT, she worked at Off The Fence and before that spent more than a decade at Modern Times Group, latterly as director pay TV channels, where she was responsible for a large portfolio that included the Viasat History, Crime and Nature channel brands.

“We are still a relatively new business, so are absolutely thrilled to have attracted two such experienced, well-connected and popular senior executives as Mette and Judy,” said Merrily Ross, CEO unscripted, of Arrested Industries.

“Mette has excellent relationships with factual producers around the world and will be instrumental in helping us build our unscripted programme catalogue, working alongside co-CEO Anthony Kimble, who is responsibile for new scripted content.

“Judy, meanwhile, will bring her energy and local expertise to bear in North America, finding new homes for all our shows, as well as supporting Anthony on the ground as he establishes our American office over the coming months.”

Fugitive was founded in 2019 by former Cineflix Rights exec Kimble, who re-located to Los Angeles to run the new venture as CEO of scripted.

Ross joined Fugitive from Nordic Entertainment (NENT) Group shortly after its launch in 2019, and now runs the unscripted side of the business out of the London office.