Netflix ‘more indispensable’ than US networks 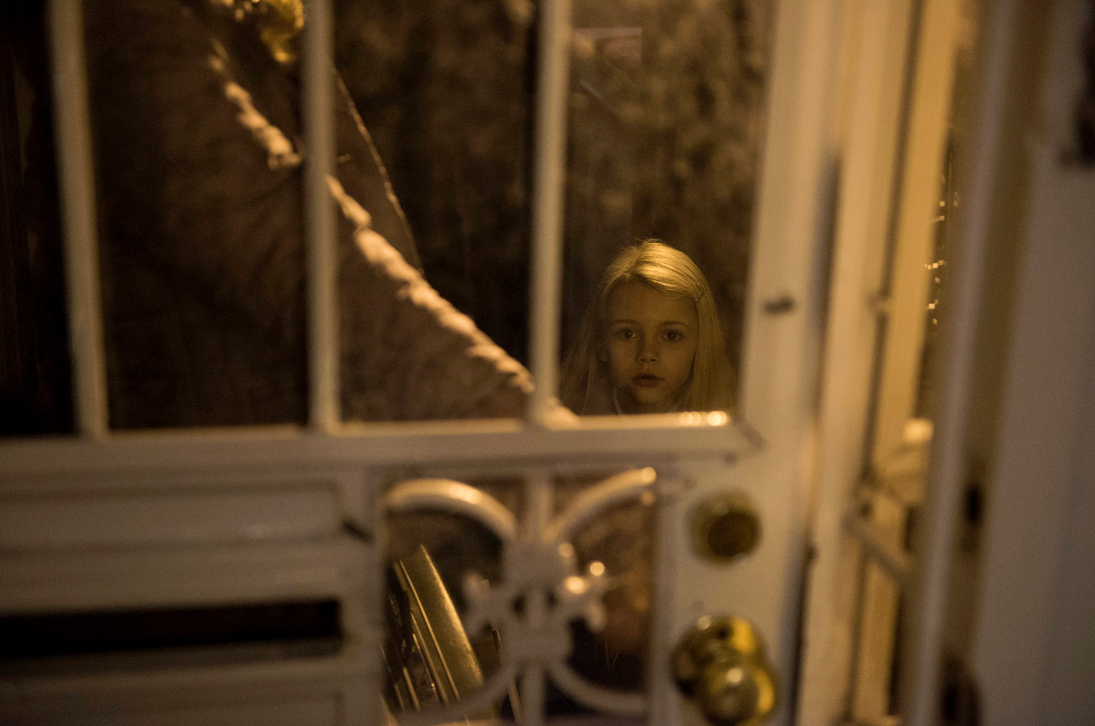 Netflix is the TV brand that US viewers would be most reluctant to give up, ahead of any linear TV brand, according to new research.

When asked which TV sources they would keep if they could have only three, 36% of all respondents named Netflix as one of the three, far ahead of second-ranked ABC at 20% and third-ranked CBS at 18%.

Among 16-24 year olds, Netflix was found to be “even more indispensable” with 56% included Netflix in their ‘must-have’ three sources – nearly three times more than second-ranked ABC at 19%.

The research found that there was “almost universal brand recognition” for both pay TV providers and SVOD services like Netflix, Amazon and Hulu.

However, it noted that SVOD “reduces the connection between the shows people watch, and the networks that originally created them”.

Among viewers who watch shows from broadcast or cable networks on an SVOD platform, just 41% correctly identified the network the show was on originally, while 59% guessed the wrong network or said they had no idea.

“Most consumers claim that they make their TV viewing decisions solely on the basis of individual shows, with no consideration for the networks they are on,” said Peter Fondulas of Hub.

“But our research demonstrates that viewers have clear, distinct preferences for certain network brands over others, including the specific brands they’d miss most if they were no longer available.”

Jon Giegengack, co-author of the study, added: “To be a top brand as a TV source – a place where viewers expect to find high quality content – requires both great shows, and at least some exclusivity. These results show that consumers associate great shows with the company that delivers them, not necessarily the one that created them.”

The Hub research was conducted among 1,300 US consumers with broadband and who watch at least five hours of TV per week.

Netflix’s originals include the recently-released supernatural drama The OA (pictured).