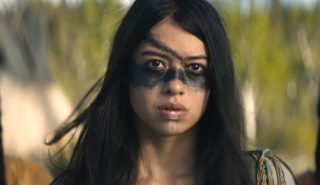 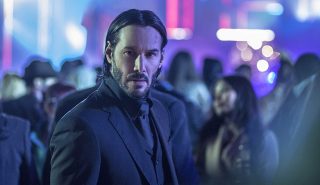 Hulu partners with Scorsese, DiCaprio & Keanu Reeves for ‘Devil In The White City’

Disney streamer Hulu has ordered two new original drama series – including an adaptation of Devil In The White City, produced by Martin Scorsese and Leonardo DiCaprio, with Keanu Reeves attached to star in his first major TV role. John Wick franchise star Reeves will both take the lead role and exec produce Devil In […] 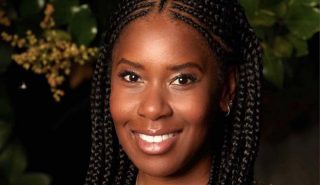 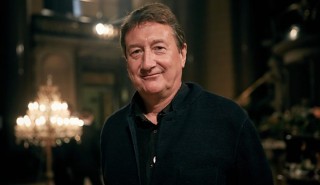 US network FX has ordered The Veil, a new limited thriller series for Hulu from Steven Knight and starring Elisabeth Moss. FX Productions will produce the series, with Peaky Blinders creator Knight writing and executive producing alongside PatMa Productions’ Denise Di Novi and Nina Tassler, and Moss with Lindsey McManus under their Love & Squalor […] 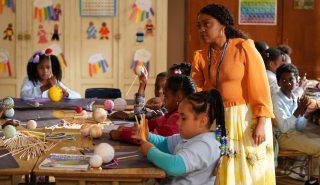 HBO Max and Hulu’s decision to share ‘co-exclusive’ streaming rights to breakout comedy hit Abbot Elementary can be easily explained – but it also underlines that pragmatism is the name of the game now for US studios. The past seven days have again underlined how once red-hot feelings for streaming have turned decidedly tepid. NBCUniversal-owned Peacock has […] 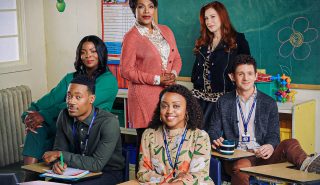 Warner Bros Discovery’s HBO Max and Disney-backed streamer Hulu are to share exclusive streaming rights to ABC’s hit comedy Abbott Elementary. The unusual deal for the workplace comedy, which debuted its first season on ABC in December, has come about because the show is produced by WBD’s Warner Bros. Television and Disney’s 20th Television. Hulu […] 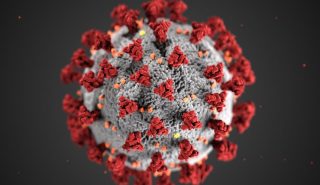 US network FX and streamer sibling Hulu are preparing to air the latest doc from its The New York Times Presents strand, with a show exploring Covid vaccine misinformation. Superspreader is from producer/director Lora Moftah and will explore how people such Dr. Joseph Mercola, an osteopathic physician in Florida, have built operations to push natural health […] 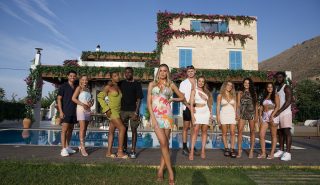 US streamer Hulu is among multiple international buyers for UK dating series Love In The Flesh, following deals struck by Passion Distribution. The 8 x 60-minute reality show will debut on Hulu today, while other acquisitions of the series include Discovery for New Zealand, NRK in Norway, DR in Denmark, MTV3 in Finland, TV4 in […] 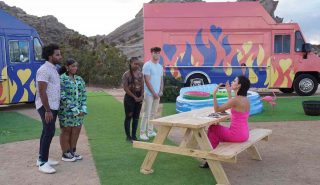 Hulu is preparing to launch a new dating competition series that sees couples battling to create thir best dishes while eating “incredibly spicy food”. The show is from All3Media-backed Bright Spot Content, the US prodco founded by former Discovery Studios head Sandy Varo Jarrell, and will launch 16 August. All 10 x 30-minute episodes will […] 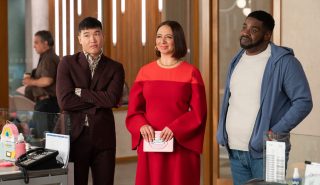 Apple TV+ bags more ‘Loot’ Apple TV+ has renewed workplace comedy series Loot for a second season, with the announcement coming just over a fortnight since the show’s debut on 24 June. The series stars Maya Rudolph as billionaire Molly Novak, whose life is turned upside down when she discovers her husband has been lying […]