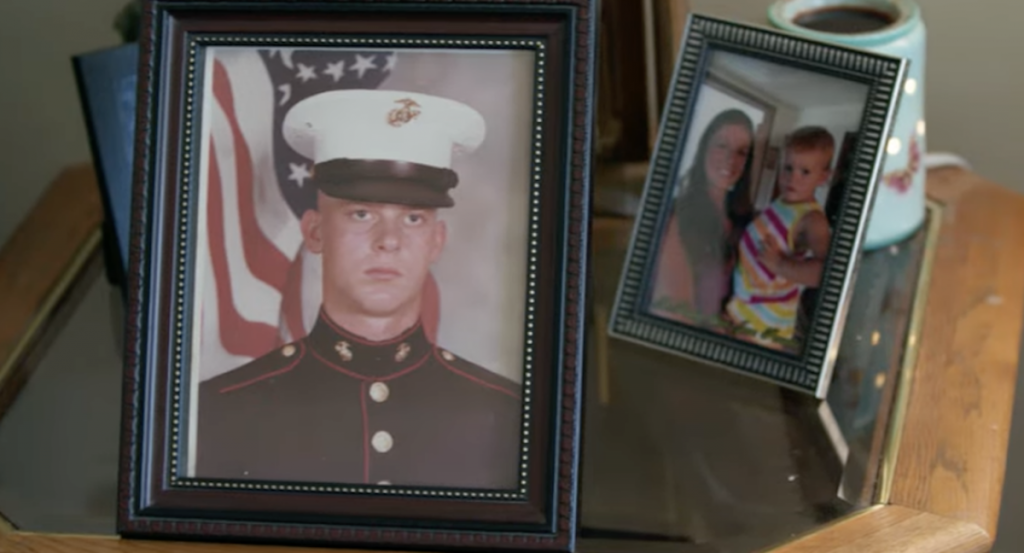 Where is Private Dulaney?

Debuting later this week on the service, on 16 November, the three-part series chronicles one mother’s mission to find her missing son after the Marine Corps declared him AWOL.

In 1979, when Private Leroy Dulaney vanished from his post at Marine Corps Base Camp Lejeune in North Carolina, his mother, Carol Dulaney, took matters into her own hands and undertook an investigation to find out what really happened to Leroy.

The series documents Carol’s quest for the truth, which led her to uncover a world of drugs, rumoured satanic cults and a possible serial killer, and features first-hand accounts from Carol, her sons, Leroy’s wife Brenda, and an interview from prison with Leroy’s convicted killer.