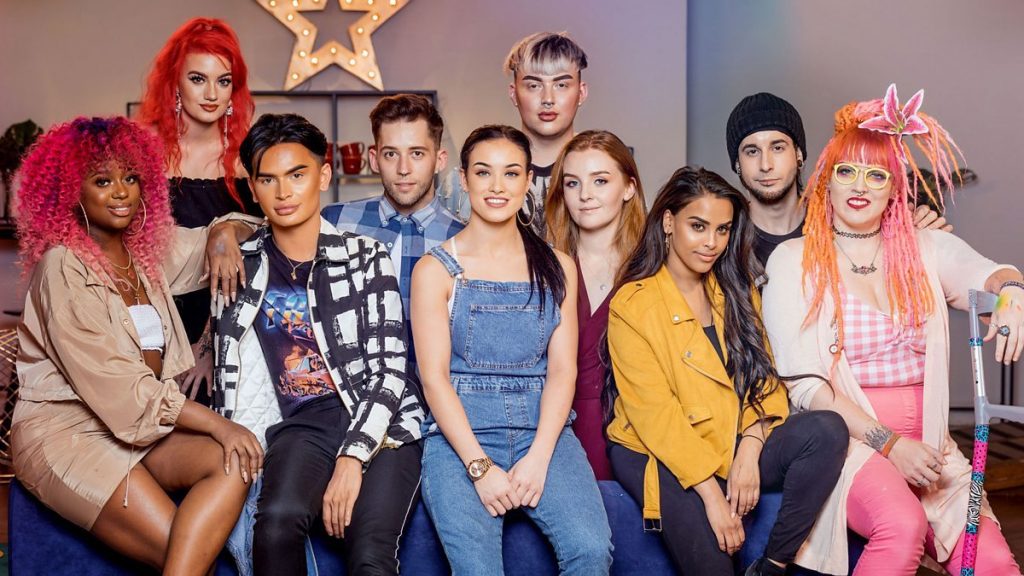 Disney-owned US streamer Hulu has ordered The Ashley Madison Affair (working title), a docuseries about the hack of the infidelity dating website.

The 2015 scandal caused shockwaves for millions of married people using the site to commit affairs when a data breach made their private information public.

As Ashley Madison’s owners were set to launch the company in a billion-dollar IPO, they refused to comply with the demands of the hackers, known as the “Impact Team.” Thirty days later, the Impact Team made good on their threats and released almost 10 gigabytes of user details onto the dark web with disastrous consequences for people who had signed up to the site, ranging from suicide to blackmail to public shaming.