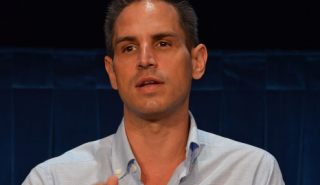 NBC has ordered a pilot for Wolf, a new one-hour drama based on the life and works of famed British neurologist and writer Oliver Sacks, from Andy Serkis and Greg Berlanti. Written by Michael Grassi and directed by Lee Toland Krieger, the show is inspired by Sacks’ books The Man Who Mistook His Wife For […] 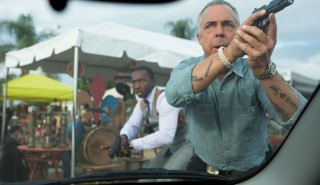 Fremantle has acquired a 25% stake in Fabel Entertainment, the LA-based production firm founded by former Fabrik Entertainment chief Henrik Bastin. Bastin founded the company in 2021, following his exit from Red Arrow Studios-backed Fabrik Entertainment, where he worked on the seventh and final season of Amazon Studios’ Bosch. His new firm is behind a Bosch […] 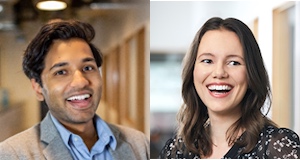 Henrik Bastin’s new LA-based production firm Fabel Entertainment has named the execs who will lead its development efforts. Mohan Mandali and Jasmine Russ become directors of development, with responsibilities across the slate retained from Bosch producer Fabrik Entertainment, which Bastin led until his departure. They will also expand projects across a variety of genres and […]

Bosch producer Henrik Bastin has unveiled his newly minted prodco Fabel Entertainment, which has been launched following his exit from Red Arrow Studios-backed Fabrik Entertainment, whose future is unclear. Fabel will be led by CEO Bastin, who had overseen Fabrik during a run that saw it produce Bosch for Amazon Studios, Interrogation for CBS All […]

Fox Networks Group (FNG) in Asia Pacific has picked up the latest season of Amazon’s crime drama Bosch from Red Arrow Studios International. The show is produced by Red Arrow Studios company Fabrik Entertainment and will air on FNG’s Fox Crime channels in the region. It has previously been sold to Germany’s Kabel Eins, TNT […] 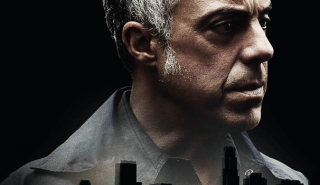 Germany’s Kabel Eins, TNT Serie in Europe and HBO Nordic have all picked up seasons of Amazon crime drama Bosch in a slew of new European deals for distributor Red Arrow Studios International. Free-to-air channel Kabel Eins has taken seasons one to three of the Fabrik Entertainment-produced series, while WarnerMedia has picked up four, five […] 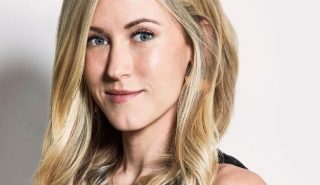 Fabrik Entertainment president Melissa Aouate has been appointed a partner at the Bosch producer. Aouate joined the Red Arrow Studios-backed Fabrik as president in 2016. Previously, she served as a literary agent at ICM. Before this, she was an executive at Robert Zemeckis’ production company, where she worked on the feature films Flight starring Denzel […] 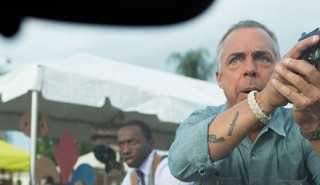 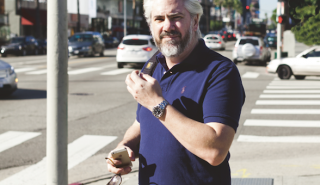 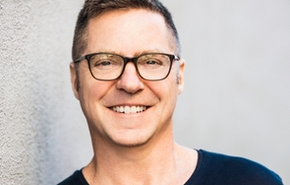 Germany-based Red Arrow Entertainment Group has acquired a minority stake in Band of Outsiders (BOO), a US prodco that focuses on both broadcast and digital entertainment. This new investment hands the ProSiebenSat.1-owned Red Arrow 20% of LA-based BOO, and means Red Arrow International will sell its shows overseas. BOO will sit alongside Ripple Entertainment, another […]