A local version of German crime procedural The Last Cop is set to launch on French commercial channel TF1. 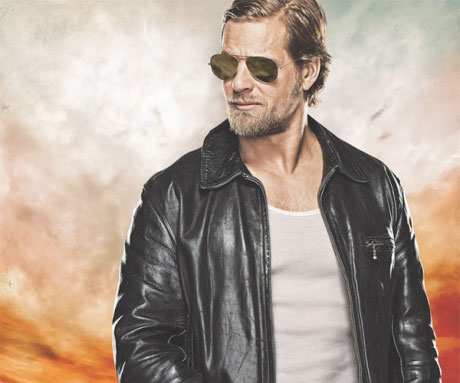 The local show, titled Falco, will debut on June 20 in a 8.50pm slot featuring TV star Sagamore Stévenin in the lead role as a tough police officer who wakes up to a different world after 20 years in a coma after sustaining injuries during a mission.

Beauborg Audiovisuel is attached to produce the series.

In Germany, The Last Cop (above) has run for four seasons with a fifth commissioned on German net Sat.1. Red Arrow claims it takes shares of up to 181% above the channel average.

Last Cop has also sold into the Netherlands, Spain, Italy and Ukraine.

“The Last Cop has been a smash hit in Germany for years. The idea of a macho cop who suddenly wakes up after 20 years in a coma and clashes with modern times – and methods – perfectly fits the worldwide retro trend. No doubt TF1 will do an excellent job at the remake of The Last Cop,” said Red Arrow International’s regional sales manager, France, Aline Avedikian.