Fox in a Rusch for event series 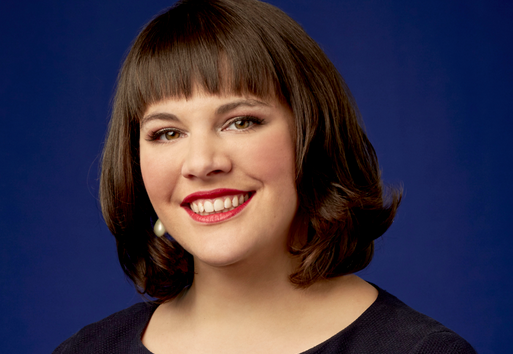 Fox Broadcasting in the US has hired Fabrik Entertainment’s Rachel Rusch to become its executive VP of event series.

At Fox she will oversee all limited run programming. The current slate includes the 2016 live-action version of musical movie Grease.

“Rachel and I worked together for years at Fox Television Studios, where she proved to be one of the most astute story minds I’ve ever had the pleasure of working with. I consider it no small triumph to have lured her back into working with me again, in the very important area of event series,” said David Madden, who replaced Kevin Reilly as president, entertainment at Fox, last year.