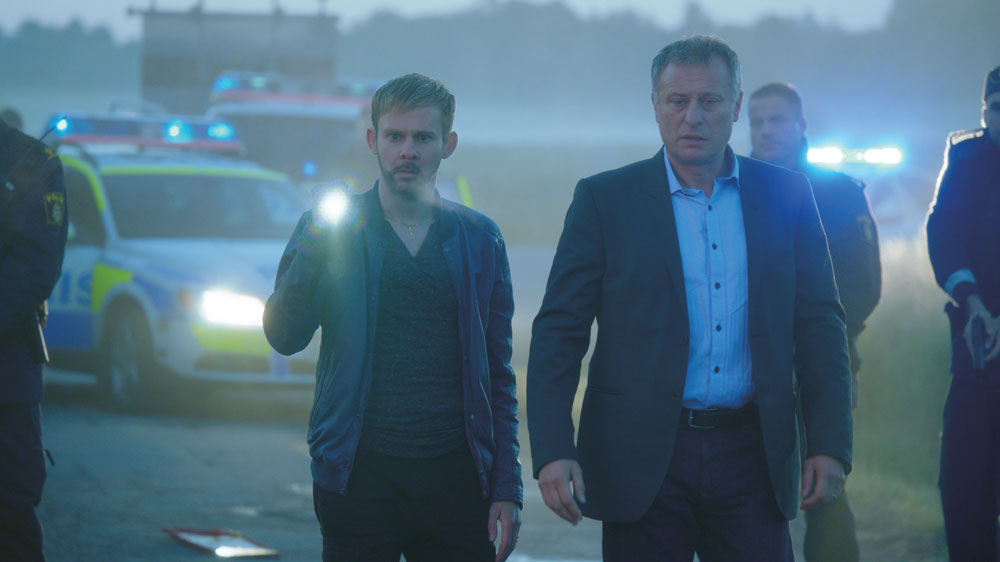 The Scandi noir series differs from others in that it has a US showrunner, Crash’s Bobby Moresco, at the helm. It stars Michael Nyqvist (The Girl with the Dragon Tattoo) and Dominic Monaghan (Lost) as Swedish and US cops brought together, in Sweden, to investigate a series of grisly murders.

The series is produced by Red Arrow’s Fabrik Entertainment, and Red Arrow International is handling sales and struck the Mediaset deal.

The show debuted on Sky Deutschland last month and copro partner Kanal 5 Sweden will show it later this year. It has also gone out on HBO in the Nordic region.

Zelda Stewart, head of acquisitions, at Mediaset said: “We believe 100 Code will perform excellently on all of the Mediaset platforms.”

Axel Böhm, senior VP, sales, Europe at Red Arrow International added: “I am delighted that 100 Code is heading to Mediaset in Italy. It is the perfect home for Italian audiences to enjoy this major new drama where Scandi crime meets US thriller.”