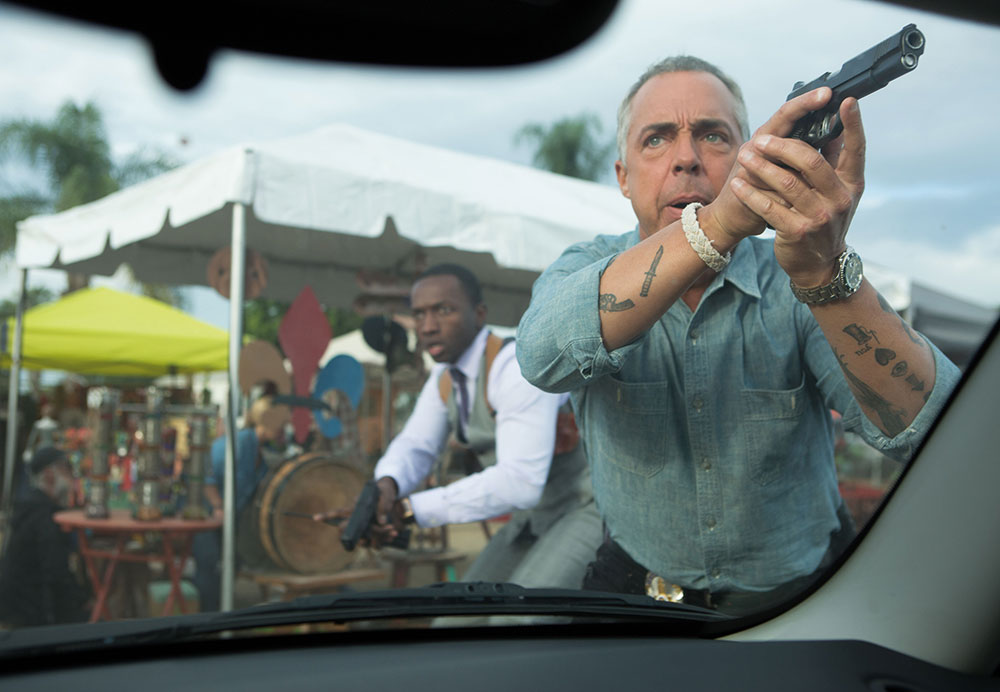 Bastin founded the company in 2021, following his exit from Red Arrow Studios-backed Fabrik Entertainment, where he worked on the seventh and final season of Amazon Studios’ Bosch. 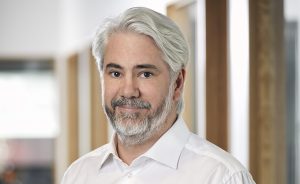 His new firm is behind a Bosch spin-off series for IMDb TV, now confirmed as Bosch: Legacy, while other shows on the slate include a series based on the life and works of neurologist Oliver Sacks.

Adaptations of Chuck Palahniuk’s Invisible Monsters and Stephen King’s The Ten O’Clock People are also on the slate.

Jennifer Mullin, Fremantle CEO, said: “[Fabel’s] unique multi-cultural approach to storytelling is very impressive and one we believe is incredibly relevant today as we confirm our commitment in continuing to invest in some of the world’s best creative talents.”

Fremantle’s CEO of International, Jens Richter, who worked with Bastin during his time at Red Arrow, added: “I am thrilled to be working again with Henrik, Melissa [Aouate, partner & president] and their talented group of producers who have consistently succeeded with premium scripted series on the global stage.

“Fremantle and Fabel share a deep-seated passion and ambition for important and diverse storytelling from around the world, and we are honoured that they have chosen us as their partner for the next stage of their exciting adventure.”

Bastin added: “As an independent production company, we’ve already been able to build an acclaimed slate of content, and with this new partnership with Fremantle, we know we’ll be able to scale new heights, diversifying our premium scripted series even further.”

Fremantle has been in acquisitive mood of late, last week taking a 70% stake in Italian producer Lux Vide and before that buying the 12 former NENT Studios production labels in Norway, Sweden, Finland and Denmark (now rebranded This is Nice Group).

It has also struck a production pact with Angelina Jolie and backed recently launched production creative alliance, The Creatives.