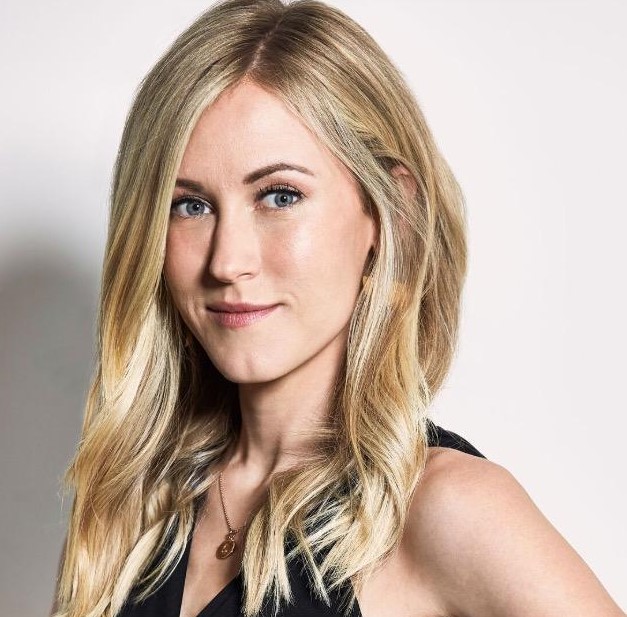 Fabrik Entertainment president Melissa Aouate has been appointed a partner at the Bosch producer.

Aouate joined the Red Arrow Studios-backed Fabrik as president in 2016. Previously, she served as a literary agent at ICM.

Before this, she was an executive at Robert Zemeckis’ production company, where she worked on the feature films Flight starring Denzel Washington, Real Steel starring Hugh Jackman, Polar Express and The Borgias.

Fabrik’s slate includes Amazon’s long-running Bosch, now on its fifth series, and CBS All Access’s Interrogation, which was ordered by the streamer in November.

Other key credits include AMC’s The Killing, USA’s Burn Notice, Fox’s The Good Guys and FX’s The Comedians.

Aouate said: “In my previous role as a literary agent at ICM, I had the opportunity to represent amazing screenwriters and novelists. The moment I joined Henrik and Fabrik I knew I was coming to a company which loves and respects creatives.  That’s such a gift for an executive.

“At Fabrik we actively embrace the international landscape of talent. We see an unlimited potential for new stories, new storytellers and compelling properties and we don’t have any preconceived notions about where those stories might originate. We live in a golden time for television and I am honoured to be a partner at a company committed to quality work.”

Henrik Bastin, CEO and partner at Fabrik Entertainment, said: “Since joining Fabrik in 2014, Melissa has helped to define and execute the company’s creative vision across both development and production. I couldn’t be more pleased to welcome Melissa as a deeply valued Partner as we continue to grow.”

James Baker, president and COO of Red Arrow Studios, said: “Our partnership with Fabrik has helped put Red Arrow on the Scripted map in the US, and we value having such talented execs as Henrik Bastin and Melissa Aouate at the helm of the business.”