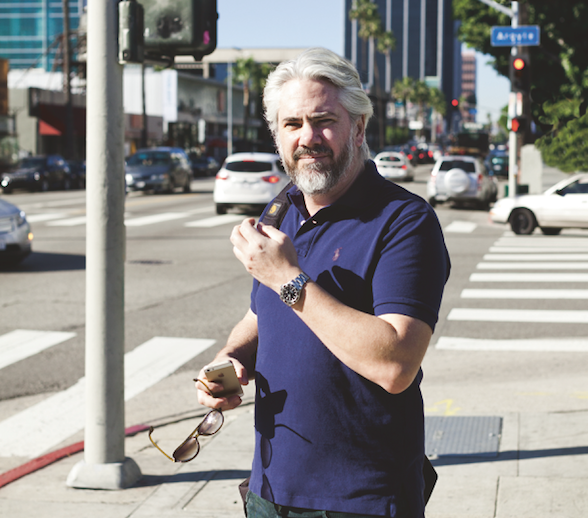 Henrik Bastin, the CEO of LA-based Fabrik Entertainment, has renewed his contract at the Bosch prodco.

His new deal is described as “multi-year”, as Fabrik continues developing US projects such as TNT’s The Deep Mad Dark, an FX series based on novel Ancillary Justice, The Limit for AMC and Midnights for USA Network.

He has been with the company since 2010, when he became a partner after selling his previous prodco, STO-CPH, to Shine Group in 2007.

Bastin’s biggest success to date, however, is the Amazon Video adaptation of Michael Connolly’s Harry Bosch detective novels. Bosch season three launched last week and has the series has already been renewed for season four.

ProSiebenSat.1-owned Red Arrow Entertainment bought Fabrik in 2011 as its first strategic investment in the US.

Fabrik and Red Arrow’s international arm are now working on copros such as Viaplay original Embassy Down, which goes into production in summer 2017.

“Our partnership with Fabrik has been one of our smartest moves to date,” said Red Arrow chairman and CEO Jan Frouman. “It put us on the map in the US scripted market, and has served as an amazing catalyst for our international distribution business.

“None of that would have been possible without Henrik. The guy is a force of nature – relentlessly fighting for the success of the business. Fabrik couldn’t be in better hands.”