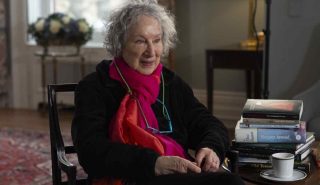 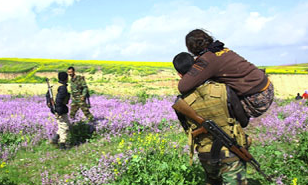 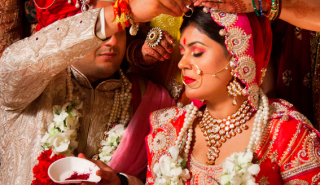 Four European broadcasters are among buyers of documentary programming from Switzerland-based First Hand Films. VRT in Belgium has taken the 1x56mins Ida’s Diary, which is about a troubled Norwegian woman that keeps a video diary. Estonia’s ERR bought the 3x52mins Faith Love Desire and 1x57mins And Who Taught You to Drive?, meanwhile. Latvian TV took […] 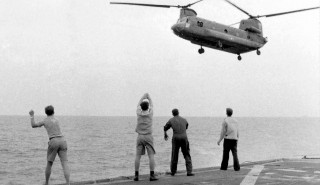 The UK’s BBC and France’s Canal+ have acquired Last Days in Vietnam, a doc from PBS International about the final stages of the Vietnam War. SBS in Australia, YLE in Finland, NHK in Japan, RTÉ in Ireland, DR in Denmark, SRC-RDI in French-speaking Canada, Channel 8 in Israel, MBN in the Middle East, ERR in […] 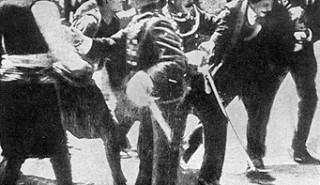 Broadcasters across central and eastern Europe have acquired World War I documentary The Road to War from Austria’s ORF Enterprises. Russia’s Channel One, Slovakia’s STV, CYBC and LTV in Cyprus, MTVA in Hungary, Poland’s TVP and Estonia’s ERR have all bought the 1x50mins doc following NATPE Europe in Prague this week. The doc (pictured) is […]