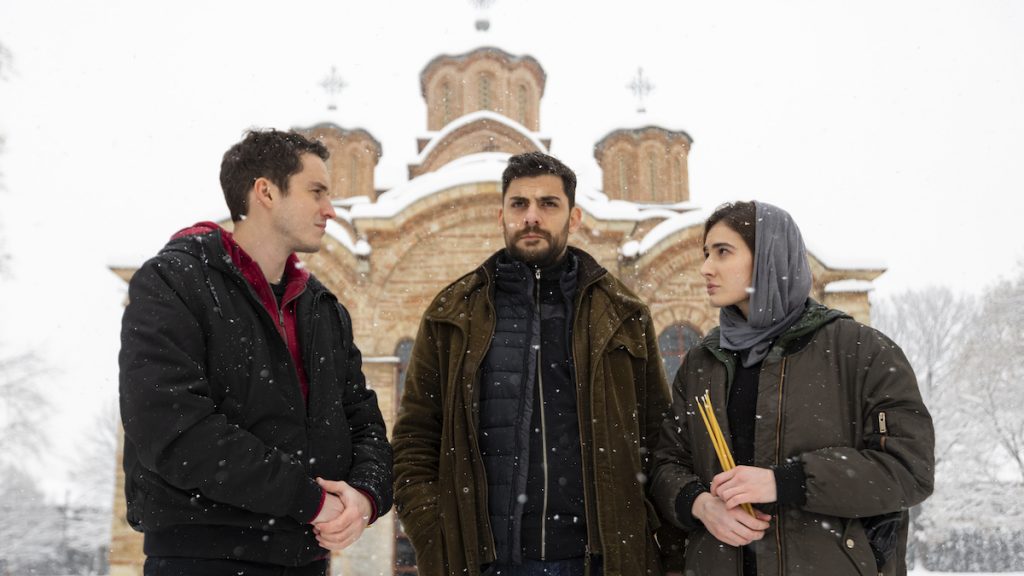 Both Civil Servant and Debt To The Sea are produced by Serbian telecommunications and cable TV operator Telekom Srbija, with the former created in conjunction with Film Danas and directed by Miroslav Lekic and Ivan Zivkovic. The thriller series follows the story of a Serbian Secret Service agent as he negotiates the rules of the international spy game in the modern world.

Debt To The Sea, meanwhile, was produced in association with Monte Royal Pictures International and directed by Goran Gajic. It explores what occurs when a mysterious stranger arrives in a beautiful Montenegro coastal village, triggering an unstoppable wave of events for the unnerved inhabitants.

Spy thriller Traitor was produced by multi-service provider Elisa Estonia and Estonian public broadcaster ERR and directed by Ergo Kuld, and is inspired by recent spy scandals in Estonia.

HBO Max has acquired French drama series Visitors, with the series soon to make its US debut on the streamer.

Visitors has also launched in Europe in the Netherlands, Spain, Portugal, Denmark, Sweden, Norway, and Finland, following its debut last week in France.

The 8 x 26-minute series, which is the first original production from HBO Max sibling Warner TV in France, is created and directed by Simon Astier and produced by MakingProd.

Set in a small town named Pointe-Claire, it follows three friends who experience unusual events when strange lights appear above the town. 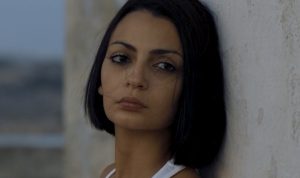 From childhood sweethearts, their friendship blossoms into teenage romance until Bertu must escape the island. The two childhood friends, who grow up to become lovers, develop a morbid relationship rooted in visceral sexual attraction, which quickly spirals into the dark realm of domestic abuse and leads to two vicious murders.

Emanuele Galloni, CEO of Videoplugger, said: “The Maltese TV industry has been hiding some great production talents who have been able to tell some really powerful stories such as Merjen. We’re proud to be the first ones to bring a Maltese series to one of the top VOD platforms in the US.” 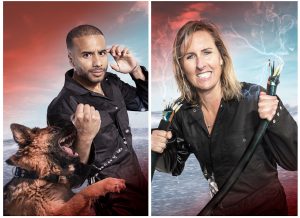 The series, which is set to launch on VTM2 in Belgium on 31 May, follows eight contestants who fight to become the nation’s biggest daredevil in order to win a cash prize.

All are self-proclaimed ‘daredevils,’ diehard adrenaline junkies who claim they’re game for absolutely anything. They live, eat and sleep together for two weeks to find out who has no fear and who has the best bluffing skills.

In every episode, contestants have to take on a mental challenge and one extreme physical test. The two contestants with the least points after these challenges take each other on for an all-decisive endurance challenge. The winner will stay in the house and is still in the competition to become the biggest daredevil of them all.

Daredevils was created and produced by PIT, the team behind the format Make Your Country Great Again.

Haramlek (aka Seraglio) is a historical political drama, which will be licensed into Bangladesh, following  the collapse of the Ottoman Empire, as the West begins to interfere in Syrian life.

Ekhwa (aka The Siblings) will meanwhile be licensed into Ghana and follows five brothers who inherit their father’s estate after his death. Just as they are believing that their lives will become better and financially stable, an illegitimate daughter appears and aims to acquire the largest share of her father’s estate.