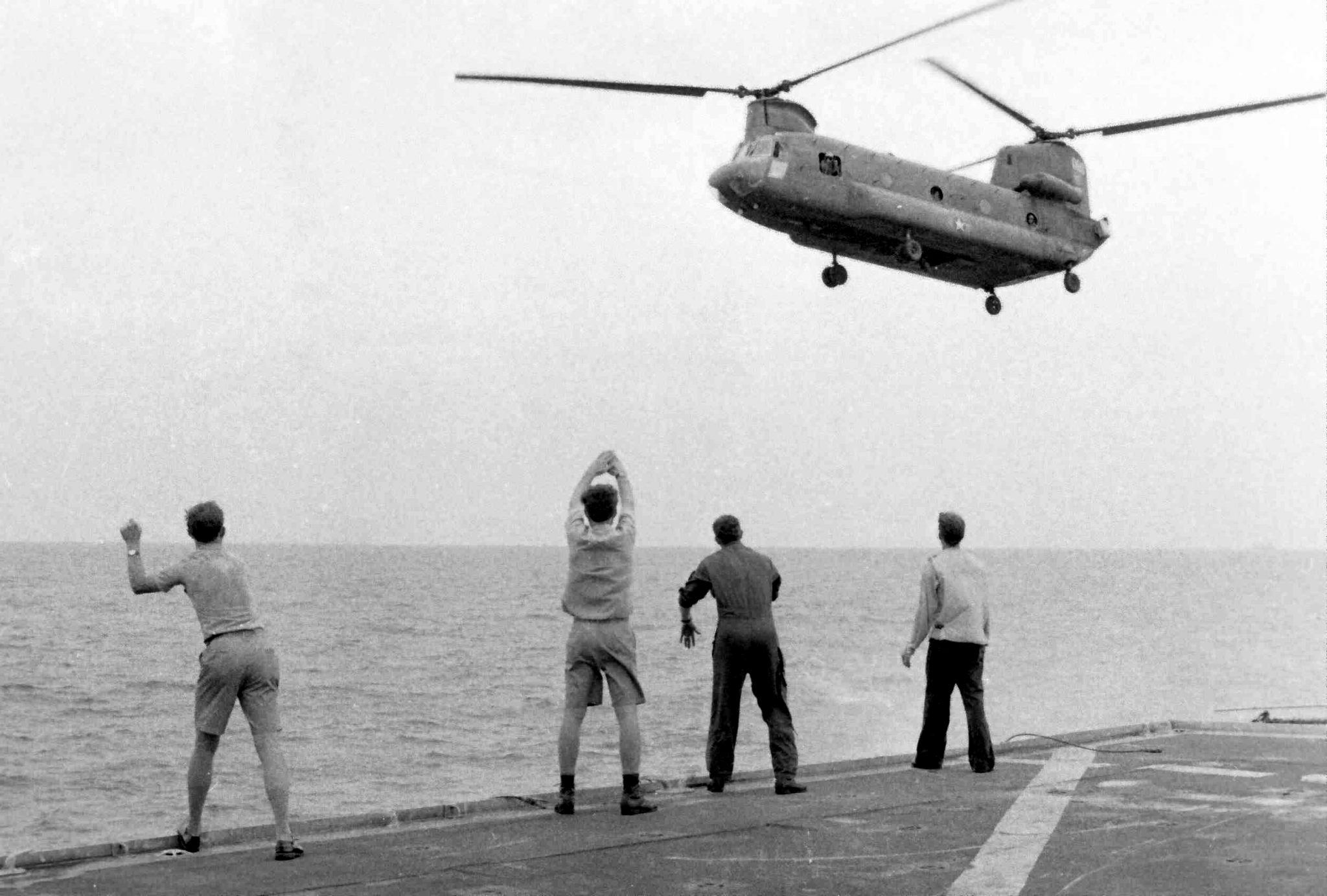 The UK’s BBC and France’s Canal+ have acquired Last Days in Vietnam, a doc from PBS International about the final stages of the Vietnam War.

SBS in Australia, YLE in Finland, NHK in Japan, RTÉ in Ireland, DR in Denmark, SRC-RDI in French-speaking Canada, Channel 8 in Israel, MBN in the Middle East, ERR in Estonia, 24Doc in Russia and TVOntario have also pre-bought local broadcast rights to the programme.

Last Days in Vietnam premieres in the US on PBS’s American Experience strand on April 28, which is the fortieth anniversary of the fall of Saigon, which saw the North Vietnamese take the Vietnamese capital and end the conflict.

The doc chronicles the final days of the war, focusing on the moral dilemma American soldiers were faced with: evacuating only US citizens and their dependents, as per official policy, or ignore that and save Vietnamese men and women they had grown attached to while stationed in the country.

“Last Days in Vietnam helps us understand what happened in those final, chaotic days through individual human stories that are so involving you can’t turn away from them,” said American Experience executive producer Mark Samels.