NHK in Japan and France’s Canal+ are among buyers of Escape From ISIS. 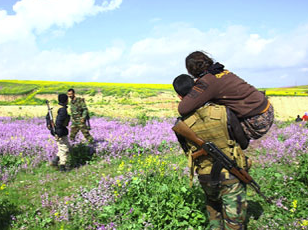 The film, from ITN Productions and Ronachan Films, exposes the brutal treatment of women living the ISIS regime in the Middle East, and follows a secret network attempting to rescue them.

“The success of Escape from ISIS also shows that there is still a big appetite for the kind of strong current affairs documentaries on which we have built our reputation,” said Java managing director Roch Bozino.