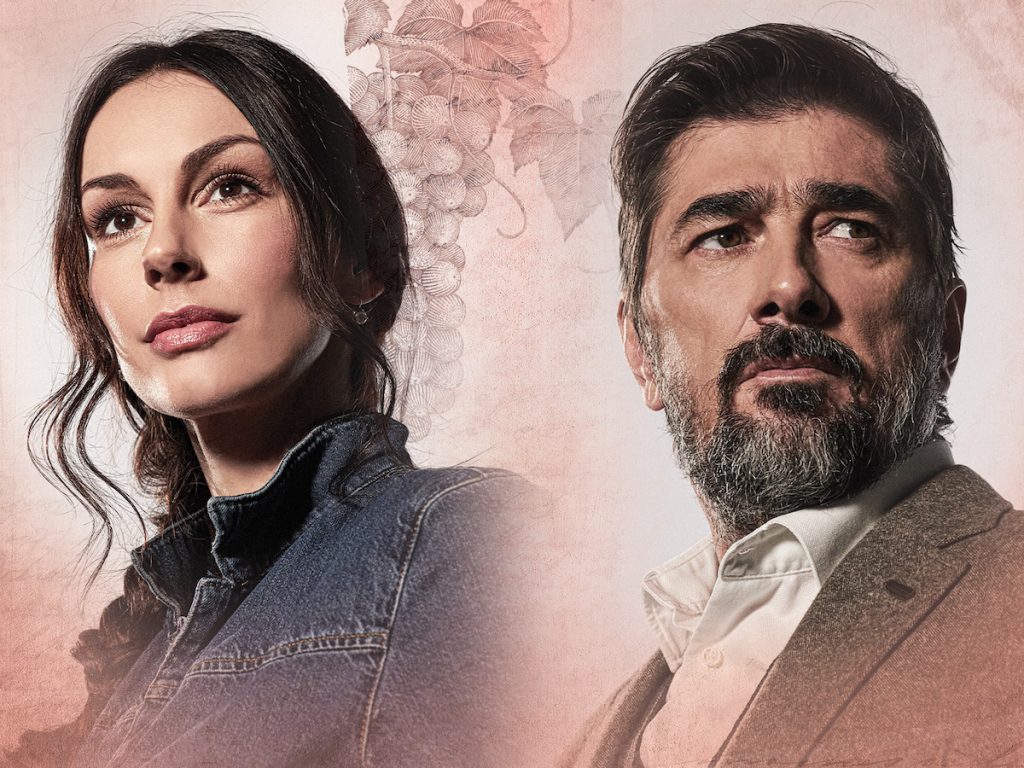 Secrets Of The Grapevine

The firm has picked up Secrets Of The Grapevine from Serbian telecommunications and cable TV operator Telekom Srbija, Crazy in Love from Polish broadcaster TVN, Still Waters from Estonian pubcaster ERR, and Sacrificiul (aka Sacrificial) from Romanian production company Dream Film Production.

Secrets Of The Grapevine (72 x 50-minutes) is produced by MetRo Productions for Telekom Srbija, and is a romantic drama that follows the incredible story of two winemaking families – the Tomovics and Smiljanics.  Former lovers Vuk Tomovic and Vera Smiljanic rekindle their romance after 20 years but they must make great sacrifices to realize a passion project they had dreamt of together a long time ago.

The telenovela Crazy In Love (260 x 22-minutes), which originally aired on TVN 7, is an entangled story of holiday love.  Piotr Nowak accidentally meets Joanna Popiel 10 years after a holiday romance when she opens a veterinary office in the same building as his dental practice.  Will Piotr choose youthful love or stay with high school sweetheart and ambitious partner Sylwia Witos?

Still Waters (8 x 30-minutes), produced by Zolba Productions for ERR, follows teenager Marianne as she arrives at a new bilingual school far from the capital city.  She finds herself being blackmailed when someone launches an online smearing and digital bullying campaign against her.  As the events spiral into maddening terror threatening to destroy her fragile friendships and new stepfamily, Marianne has to find out who her friends and enemies really are and fight back with all means necessary.

Broadcast on Romania’s free-to-air television network, Antena 1, the drama Sacrificiul (100 x 45-minutes) from Dream Film Production, revolves around the extraordinary stories of three sisters who were separated and were only reunited years later by the fortuitous connection of their children.

“These gripping series enjoyed high ratings and found great popularity with their local audiences, and we believe that these evergreen themes and performances will appeal to international audiences too,” said Akshit Sandhu, manager – acquisitions at GoQuest Media.