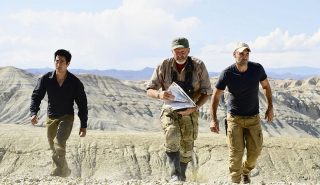 Donovan Chan, creative director of Blue Ant Studios-backed Singaporean production powerhouse Beach House Pictures, tells Manori Ravindran about his premium programming plans and why SVODs will rely on Asian storytellers in the future For anyone who is not a deep-pocketed SVOD player wondering how to lure Sir David Attenborough away from the BBC for a […] 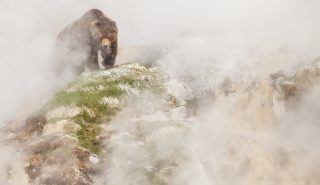 Netflix goes up against BBC with Attenborough-narrated series

Sir David Attenborough is embarking on his first Netflix original. The British presenter, who has historically worked with the BBC, is to narrate forthcoming Netflix doc series Our Planet, the long-simmering series from Planet Earth and Blue Planet director Alastair Fothergill’s Silverback Films, in collaboration with the WWF. The project was first announced in 2015 […] 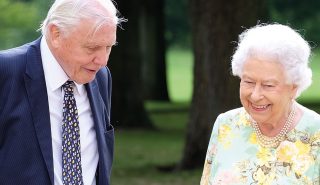 Show of the week: The Queen’s Green Planet

The Queen’s Green Planet tackles one of the world’s great ecological conundrums: protecting the forests of Earth. Specifically, it follows Queen Elizabeth II’s initiative to create a new global network of protected forests, which is known as The Queen’s Commonwealth Canopy. “Content that has a theme that resonates globally will obviously be more in demand […] 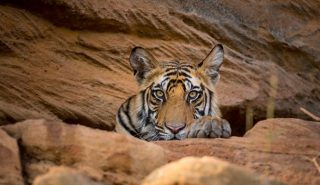 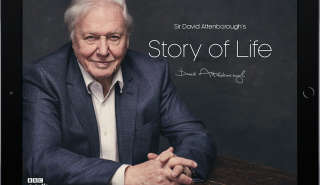 The BBC will launch a new app featuring a raft of content from respected naturalist and presenter Sir David Attenborough later this week. The Story of Life app launches on Thursday (November 17) on Apple and Android devices. UK pubcaster the BBC owns all of the content and the app will be available worldwide. It […] 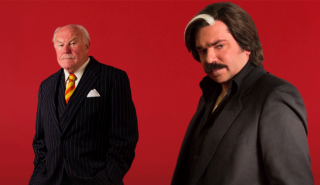 British comedy Toast of London has debuted in Australia and New Zealand on SVOD service Netflix, as part of a 200-hour deal with distributor ABC Commercial. The deal is for all three season of the Channel 4 sitcom, which Australian pubcaster the ABC distributes in Australasian through a digital sub-licensing agreement with UK distributor DRG. […] 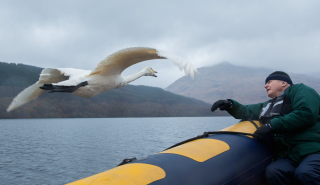 British prodco Atlantic has shopped several of its David Attenborough series to international broadcasters. The UK indie has made several specials and series with the veteran naturalist and presenter, and has struck new deals for several of these projects. French pubcaster France Télévisions has picked up animals-in-flight series David Attenborough’s Conquest of the Skies. The […] 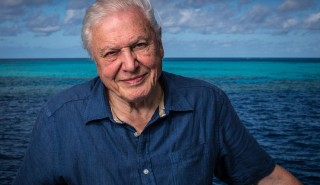