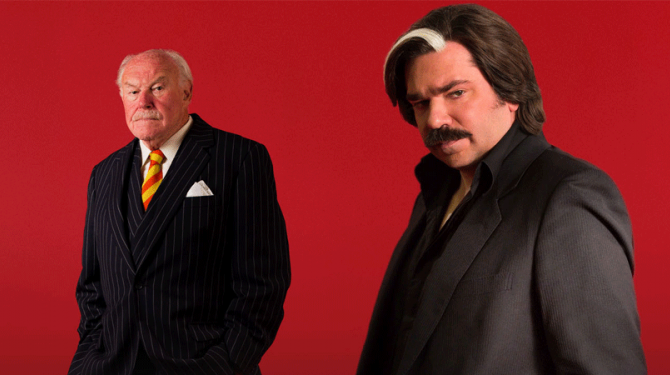 British comedy Toast of London has debuted in Australia and New Zealand on SVOD service Netflix, as part of a 200-hour deal with distributor ABC Commercial.

The deal is for all three season of the Channel 4 sitcom, which Australian pubcaster the ABC distributes in Australasian through a digital sub-licensing agreement with UK distributor DRG.

The series stars Matt Berry (The IT Crowd) as struggling screen and theatre actor Stephen Toast.

Overall, the commercial arm of ABC has sold more than 200 hours comprising 348 episodes and 30 titles, which have been debuting over the past month.

Irreverent sketch show Soul Mates, five David Attenborough documentaries and new content from The Wiggles have already arrived, as have other titles such as 72 Cutest Animals, Tattoo Tales and reality series Hanging with Hoges.

“ABC Commercial is pleased to further deepen our partnership with Netflix, bringing local audiences more great content from Australia and around the world,” said Jessica Ellis, head of ABC Video Entertainment & Distribution. “With compelling content like Toast of London, more great David Attenborough documentaries and the hilarious Soul Mates all arriving on Netflix this year, subscribers have a lot to look forward to.”