Show of the week: The Queen’s Green Planet 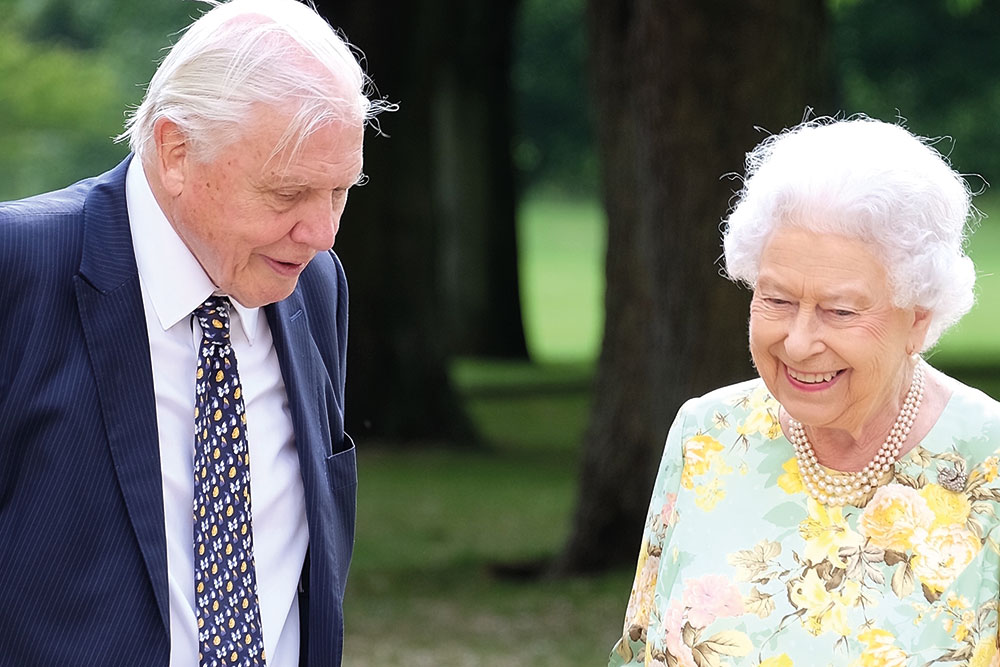 The Queen’s Green Planet tackles one of the world’s great ecological conundrums: protecting the forests of Earth. Specifically, it follows Queen Elizabeth II’s initiative to create a new global network of protected forests, which is known as The Queen’s Commonwealth Canopy.

“Content that has a theme that resonates globally will obviously be more in demand than something that feels niche and for a particular geographical audience,” says Chris Bonney, CEO of rights at Cineflix Media.

“Films around issues such as conservation or the environment work best with international buyers if they get the message across through entertaining television or fantastic filmmaking.”

The doc certainly gets the right access – producer ITN Productions has a long-standing relationship with the British Royal Family, who “continue to provide a fascination for international audiences”, says Cineflix’s sales chief Bonney.

Further to that is a filmed conversation between the Queen and heralded natural history broadcaster Sir David Attenborough, “who also has global recognition and is such a great ambassador for the environment”, says Bonney.

Cineflix is aiming for primetime deals with public broadcasters and commercial channels, and has already secured deals with the ABC in Australia and Kiwi pay TV service Sky.

“Royal-themed documentaries sell well internationally, and traditionally have a long shelf life,” says Bonney. “This is particularly the case when the younger royals are featured, in this case Princes William and Harry and Catherine, as well as the Queen.

“Add in a national treasure, David Attenborough, who is one of the most respected broadcasters on the planet, and the multi-award winning, critically acclaimed director Jane Treays, and you have a fantastic programme that is a step above other royal documentaries on the market.”