Netflix goes up against BBC with Attenborough-narrated series 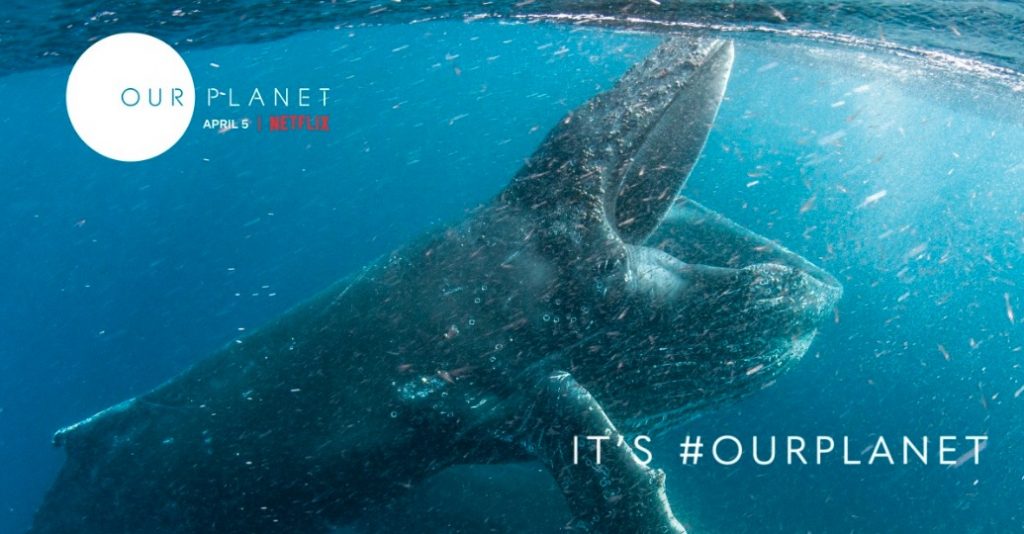 Sir David Attenborough is embarking on his first Netflix original.

The British presenter, who has historically worked with the BBC, is to narrate forthcoming Netflix doc series Our Planet, the long-simmering series from Planet Earth and Blue Planet director Alastair Fothergill’s Silverback Films, in collaboration with the WWF.

The project was first announced in 2015 as Netflix’s biggest original documentary project to date and has been hotly anticipated in the natural history world.

While the global SVOD has forged ahead in commissioning drama and comedy, it has lagged behind in natural history, choosing instead to acquire landmark BBC series such as Planet Earth II, The Hunt and Blue Planet, all of which are now clearly branded as BBC programs on the platform’s landing page for natural history.

However, Our Planet will pit the streaming giant directly against the BBC when it debuts on April 5, 2019.

The eight-part, 4K-shot series – which was unveiled at a WWF ‘State of the Planet’ event in London on Thursday evening (November 9) – will showcase the planet’s precious species and fragile habitats.

The four-year project has been shot across 50 countries, with more than 600 crew working across 3,500 filming days.

The SVOD is also releasing a companion book on the series, written by Fothergill, Keith Scholey with Fred Pearce. It will be published in April by Transworld.

Speaking in London, Attenborough said: “Our Planet will take viewers on a spectacular journey of discovery showcasing the beauty and fragility of our natural world. Today we have become the greatest threat to the health of our home but there’s still time for us to address the challenges we’ve created, if we act now.

“We need the world to pay attention. Our Planet brings together some of the world’s best filmmakers and conservationists and I’m delighted to help bring this important story to millions of people worldwide.“

Silverback’s Fothergill called Our Planet the business’s “most ambitious endeavor to date”.

“We hope it will inspire and delight hundreds of millions of people across the world so they can understand our planet, and the environmental threat it faces, as never before,” he said.

“The crew have ventured to all corners of the globe to capture breathtaking natural history sequences and using the latest filming technology to bring these never-filmed-before moments into people’s homes. By launching on Netflix at the same time all over the world, this series will enable people to connect to and understand the shared responsibility we all have. We are genuinely all in this together.”

Lisa Nishimura, VP of Netflix Original Documentaries, called the program “a spectacular voyage of discovery around the world”.

“We are delighted that Sir David Attenborough will voice the series and that Netflix, as a global platform, is able to bring this vital and magical series to an audience of over 190 countries worldwide next year.”