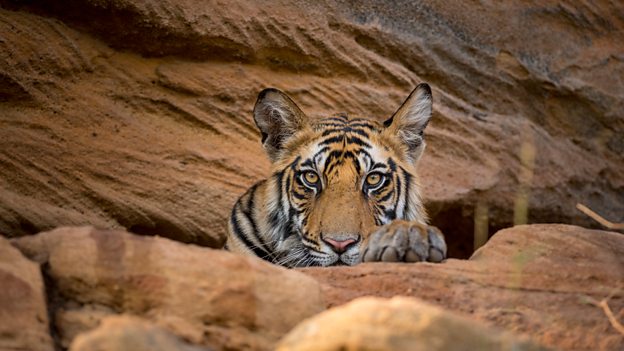 The BBC is set to launch its next landmark wildlife series Dynasty, fronted by seasoned broadcaster Sir David Attenborough.

Dynasty, which airs later this year, is a BBC Studios natural history unit production for BBC One, co-produced with BBC America and France Télévisions.

Each episode follows individual animals – lions, hunting dogs, chimpanzees, tigers, and emperor penguins – at the most critical period in their lives. Each is a ruler – a leader of their family, their troop, their pride – each determined to hold on to power and protect their family, their territory and their dynasty.

TBI spoke to BBC’s Mark Reynolds, genre director for factual, about the series last week, with Reynolds comparing the show to dramas such as Game Of Thrones.

He said: “They are all going through these power struggles – just as we’re seeing in the human world of the moment.”

The show is the BBC’s latest production to contend with the success of Planet Earth II and Blue Planet II.

The series producer is Rupert Barrington, and it was commissioned by Charlotte Moore, director of content, and Tom McDonald, head of commissioning for Natural History and Specialist Factual.

Moore said: “The wonderful David Attenborough will inspire audiences once again when he brings the natural world to life on BBC One with Dynasty.

“Four years in the making, capturing extraordinary family dynamics and behaviour, I hope these intimate animal dramas will connect with audiences just as Blue Planet II and Planet Earth II did.”