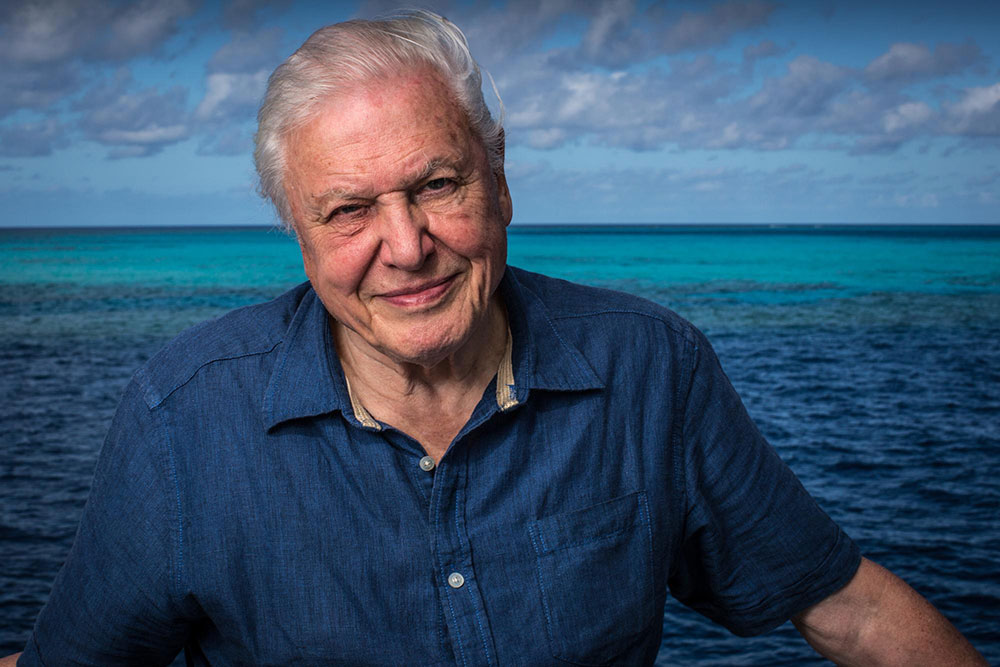 The Australian pubcaster will launch the three-parter next year. It follows Attenborough as he returns to Australia’s Great Barrier Reef, including exploring the aquatic eco system in a manned submersible.

The 4K series was commissioned by BBC One in the UK. It is made by UK indie Atlantic Productions, which struck the Australian deal.

Outside of Australia, Attenborough’s Great Barrier Reef is being distributed by Entertainment One, marking its move into sales of high-end factual content.

Speaking about the ABC deal, head of programming Brendan Dahill said: “We are delighted that two of the world’s most celebrated icons are coming together, as renowned natural history film-maker Sir David Attenborough presents his latest project filmed in our very own backyard.”

John Morris, commercial director of Atlantic Productions added: “We are excited that ABC Australia will be showing Australian audiences never-before-seen glimpses of their very own natural wonder.”